Last weekend, the Luxembourg Fashion Days took place at the Casino 2000 in Mondorf for the very first time. The programm consisted of three shows; one on Friday and two on Saturday. Unfortunately, this semester I finish class late on Fridays in Brussels so I wasn’t able to attend the event on Friday. Thus, I was even more excited to see what they’d put together when I drove to Mondorf late in the afternoon on Saturday.

The first show was the Startup designer award show, where one of the 16 featured young designers was able to win 5000€ and the opportunity to create their own collection for JBC. I was particularly looking forward to this show as two Luxembourgish designers, whom I met at the Lëtz Go Local Market a few weeks ago, took part. Namely Maddalena Oliva (Manalena) and Nathalie Siebenaler (By Siebenaler). The show was set to start at 6 pm but it actually started half an hour late – which in my opinion can be excused since it was the first time the event took place. It started with 8 young impressive designers, followed by a small break and then continued with 8 more in the second half of the show. For me, the show took too long and while the first half was really exciting to watch, with cool designs and music, the second half was a little sluggish. Nonetheless, it was impressive to see how many talented people are out there!

Coming back to the two Luxembourgish Designers; Manalena was able to put together a cool show presenting a mix of masculine and feminine inspired womens’ pret a porter line, whereas by Siebenaler introduced a wonderful wedding dress collection with glamorous print details. I felt really proud seeing their beautiful designs, because you know, sometimes we tend to forget that Luxembourg’s got some amazing and promising designers too! Another designer which caught my eye was Bastien Sebillot with an almost all black and a more edgy collection. I really thought he was going to win the award but at the end, the jury decided on Enora Hiernaux, a Belgian designer with a simple yet beautiful collection, which I can see collaborating very well with JBC. The last 3 designers were jewelry designers and for me, it was weird seeing jewelry being presented on the catwalk… Maybe it would have been better to give them a pop up store at the event to expose their work – which also would have shortened the show. (An idea for next year maybe?)

The closing show took place at around 9.30 and featured a few of the more established designers like Sacha Cooper, Philippe Haussmann or Najette Ach Chajai. Some of their designs were very impressive! It really fascinates me how someone can have such beautiful and creative designs and then be able to turn these ideas into reality and make a living out of it.

As I don’t want to flood you with too many pictures, I’ve selected a few to show you some of the designs I liked best. 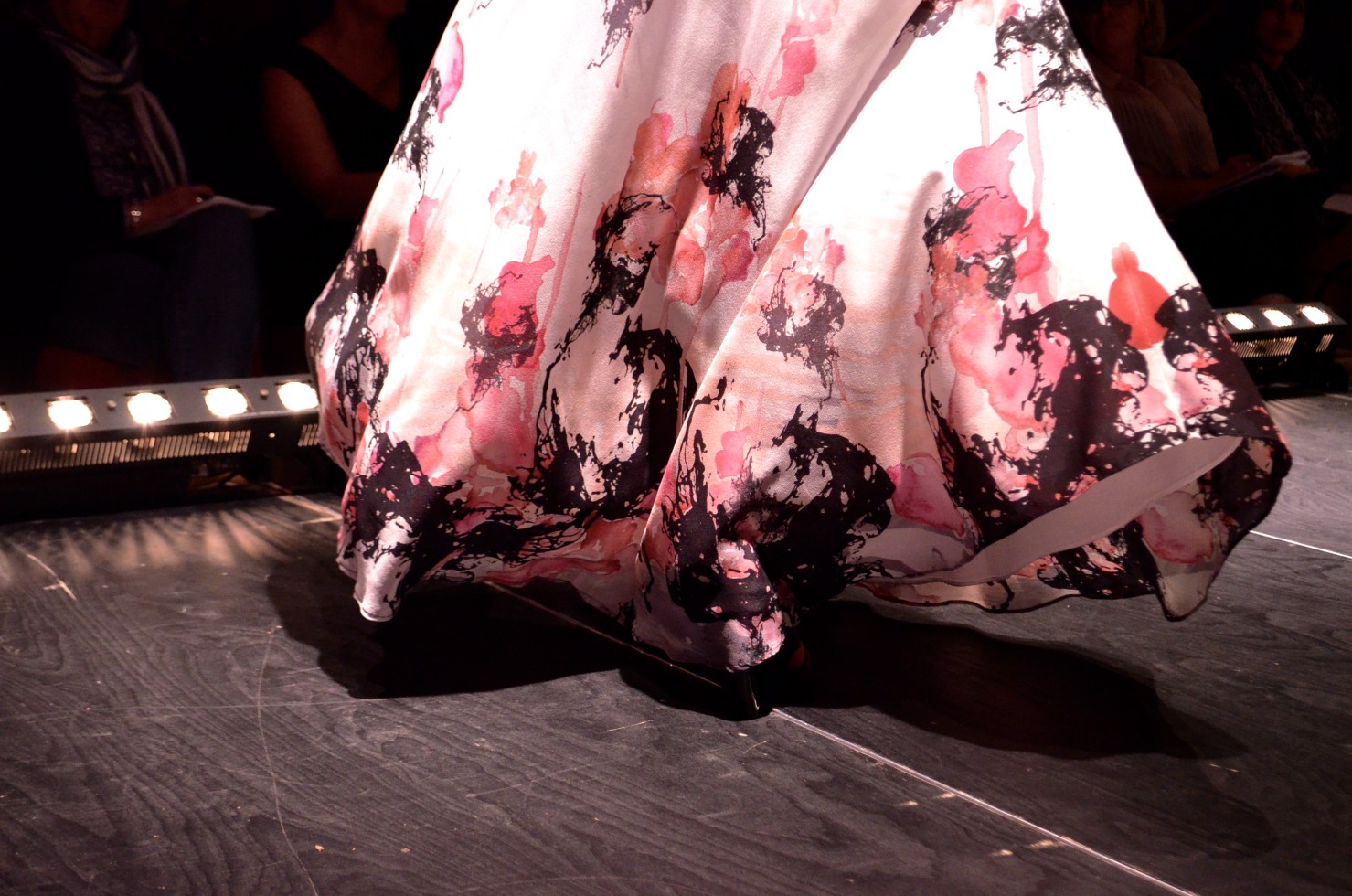 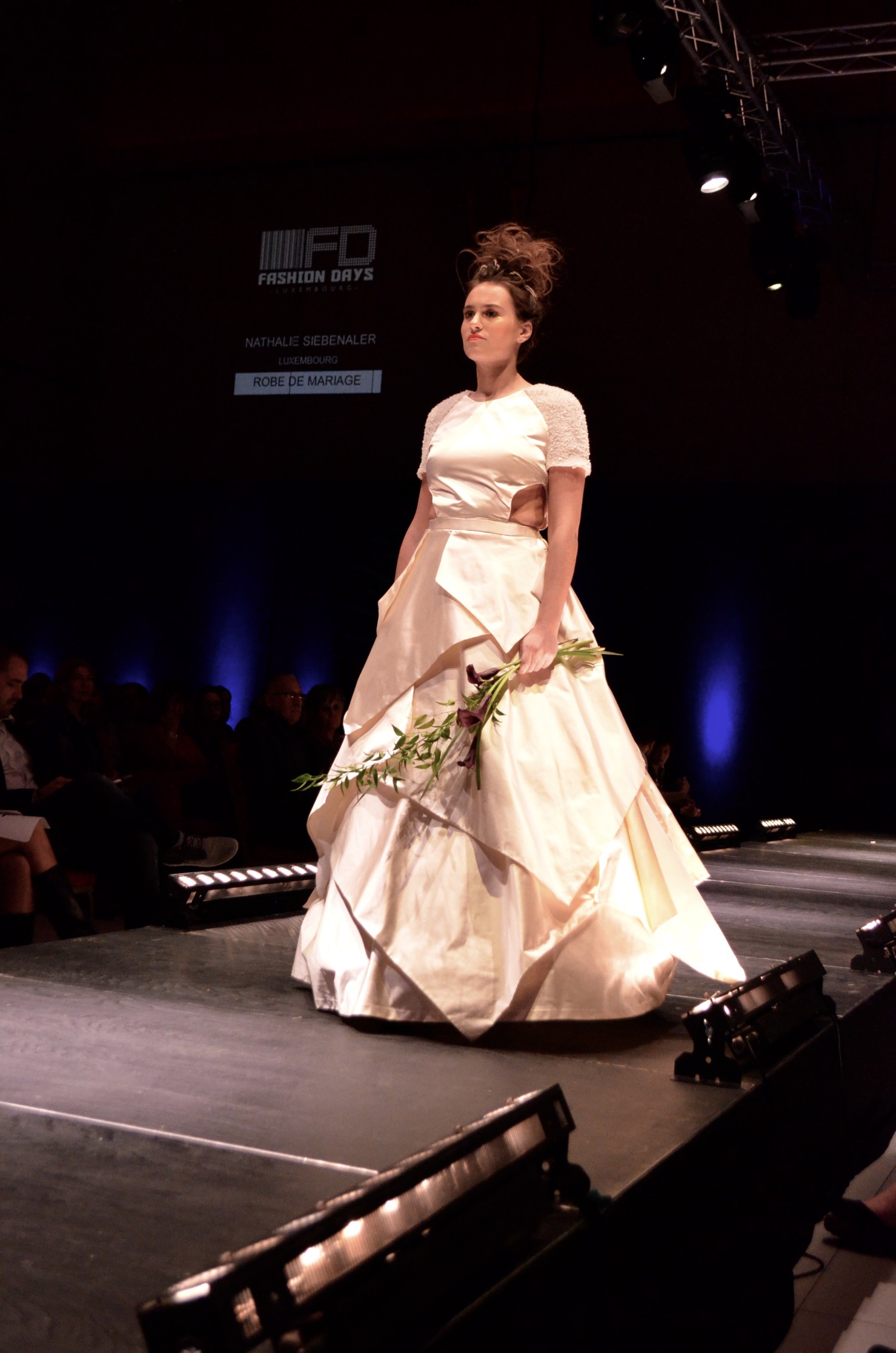 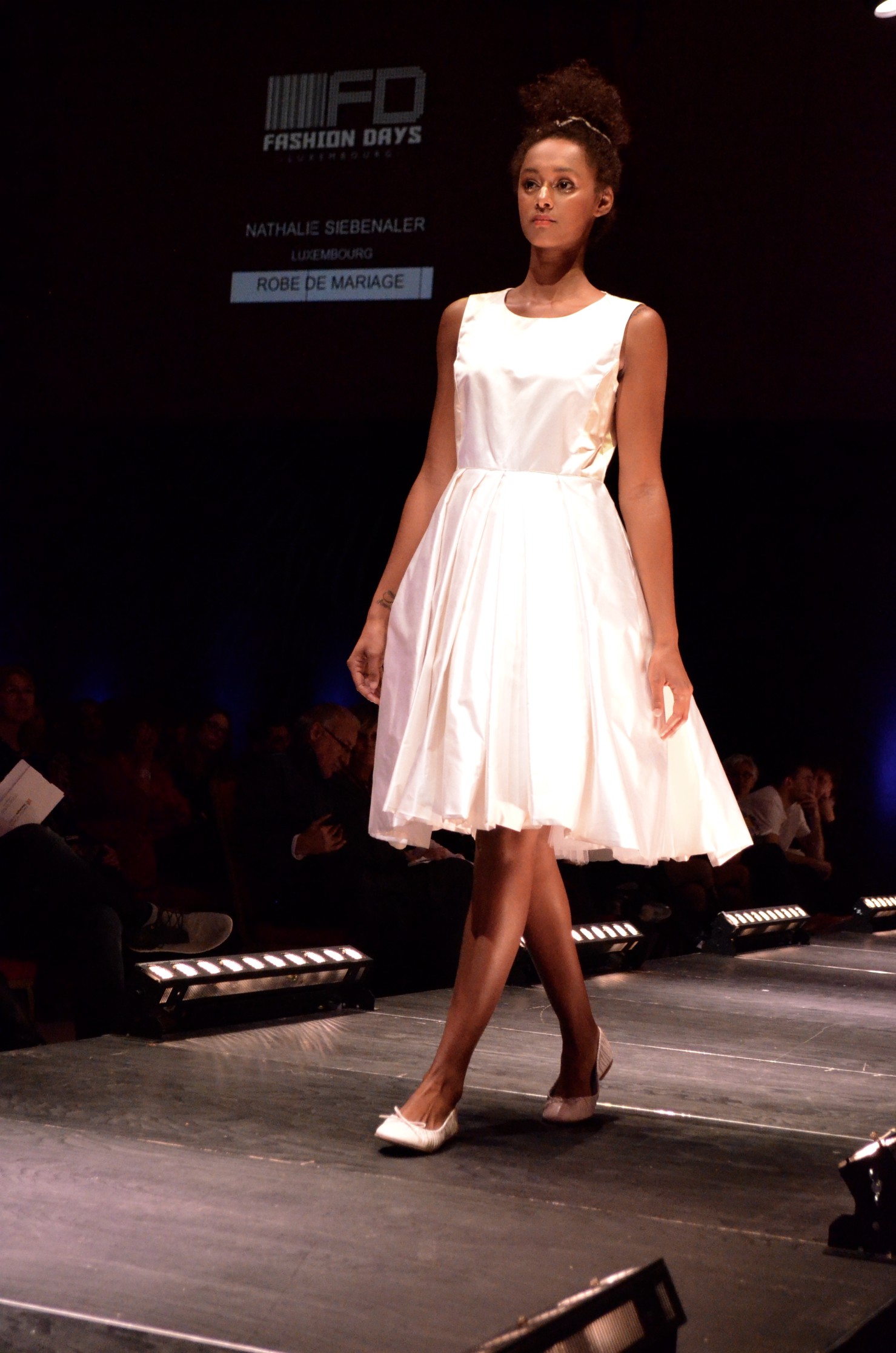 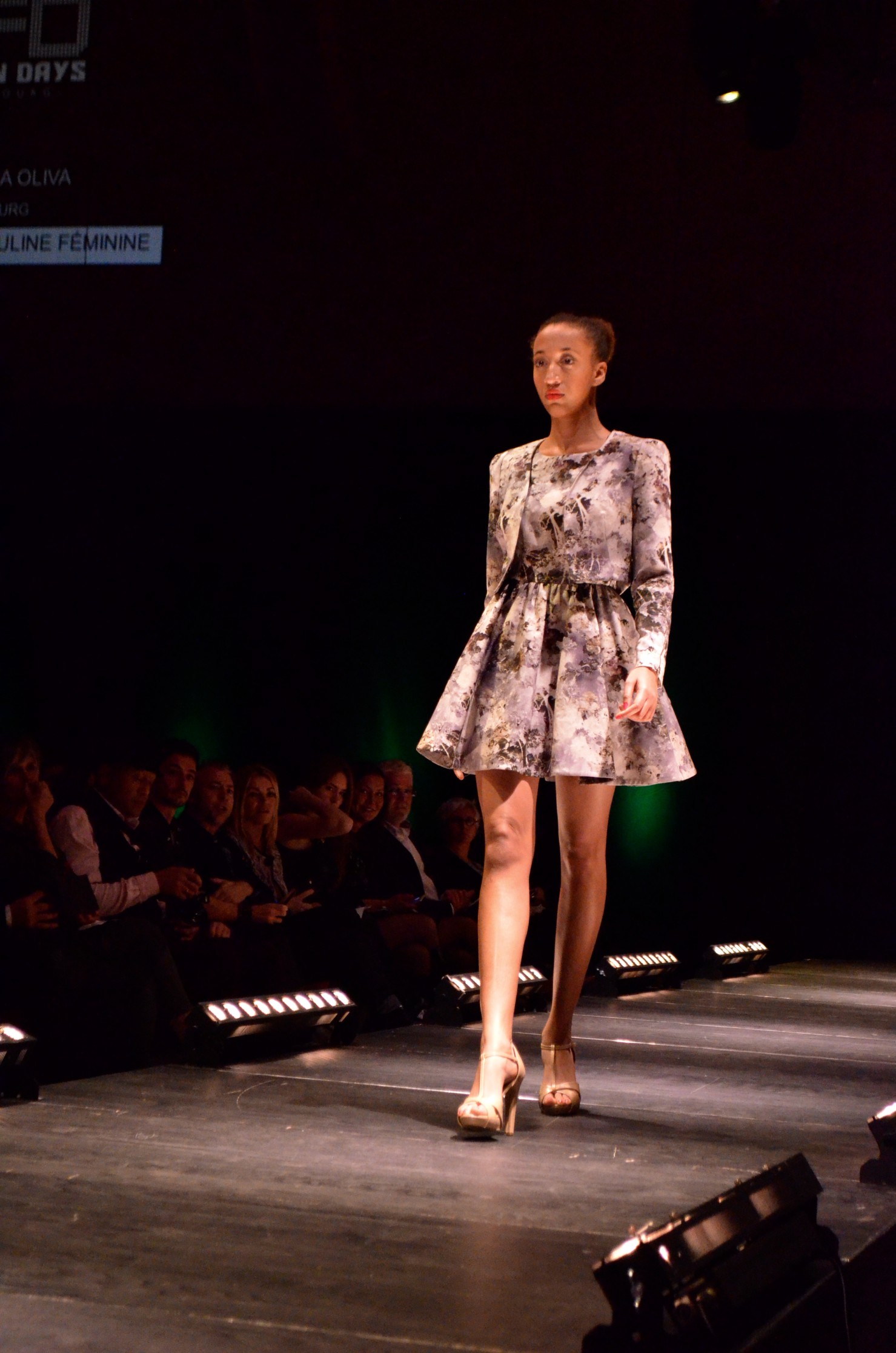 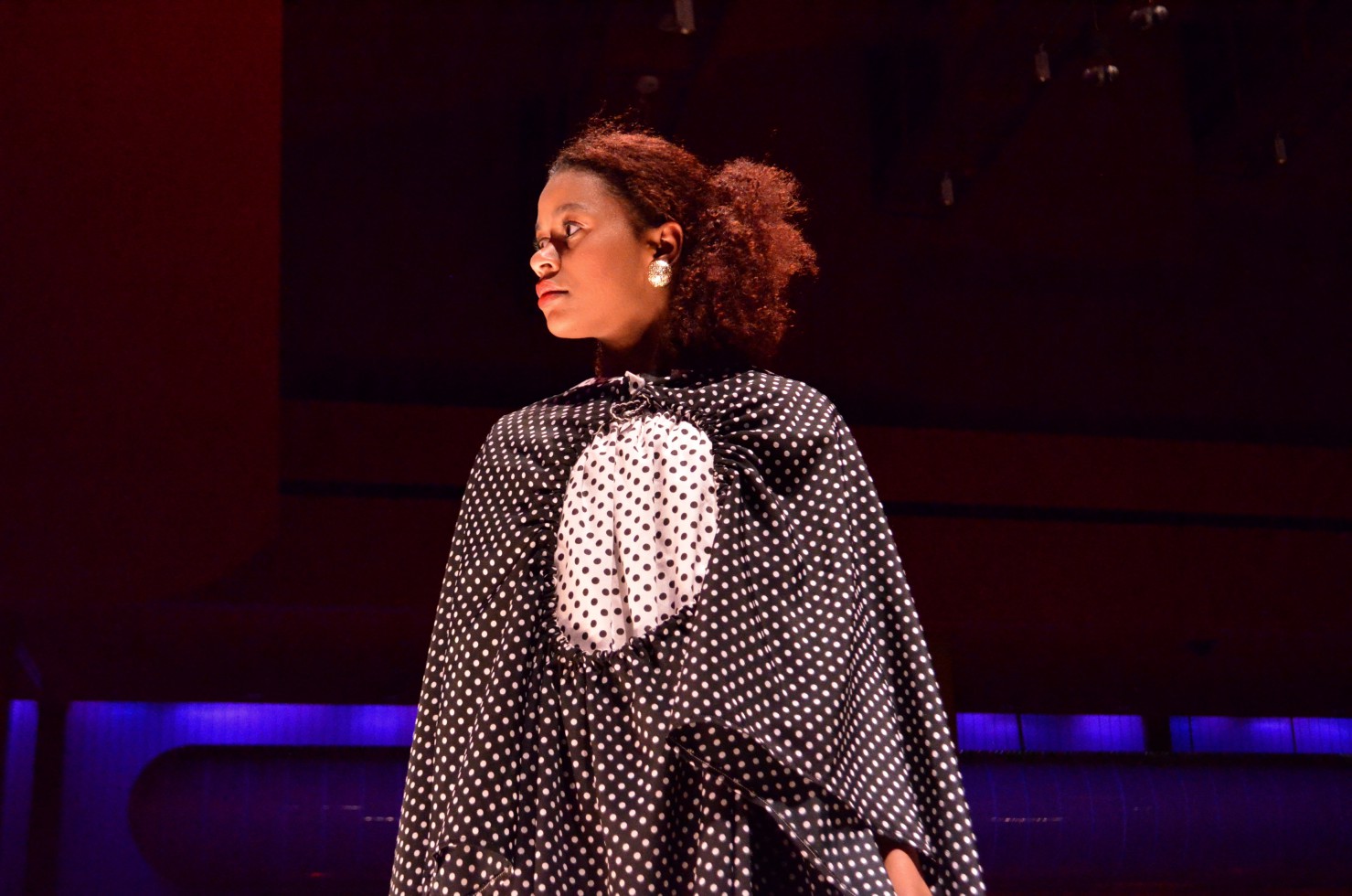 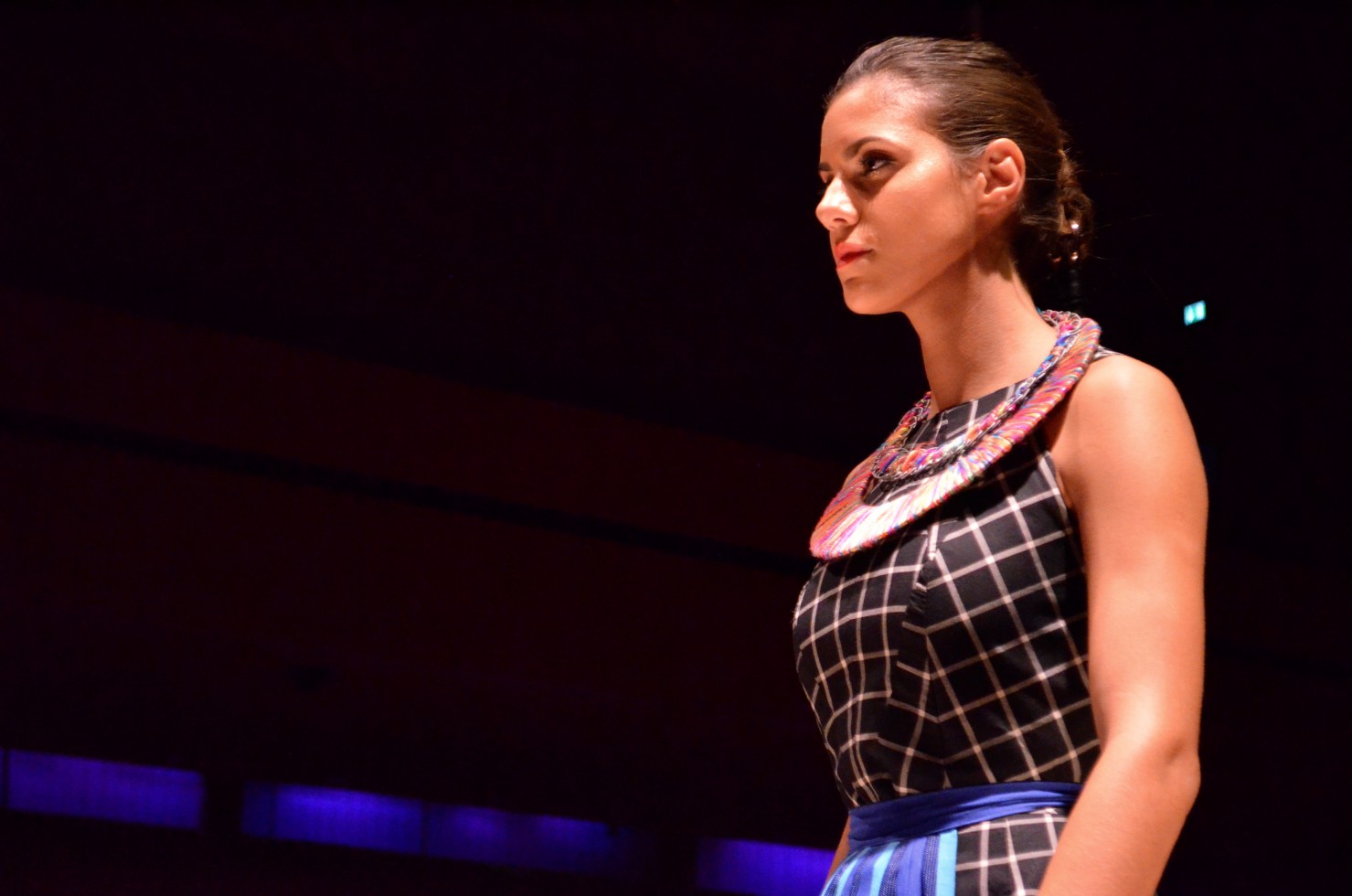 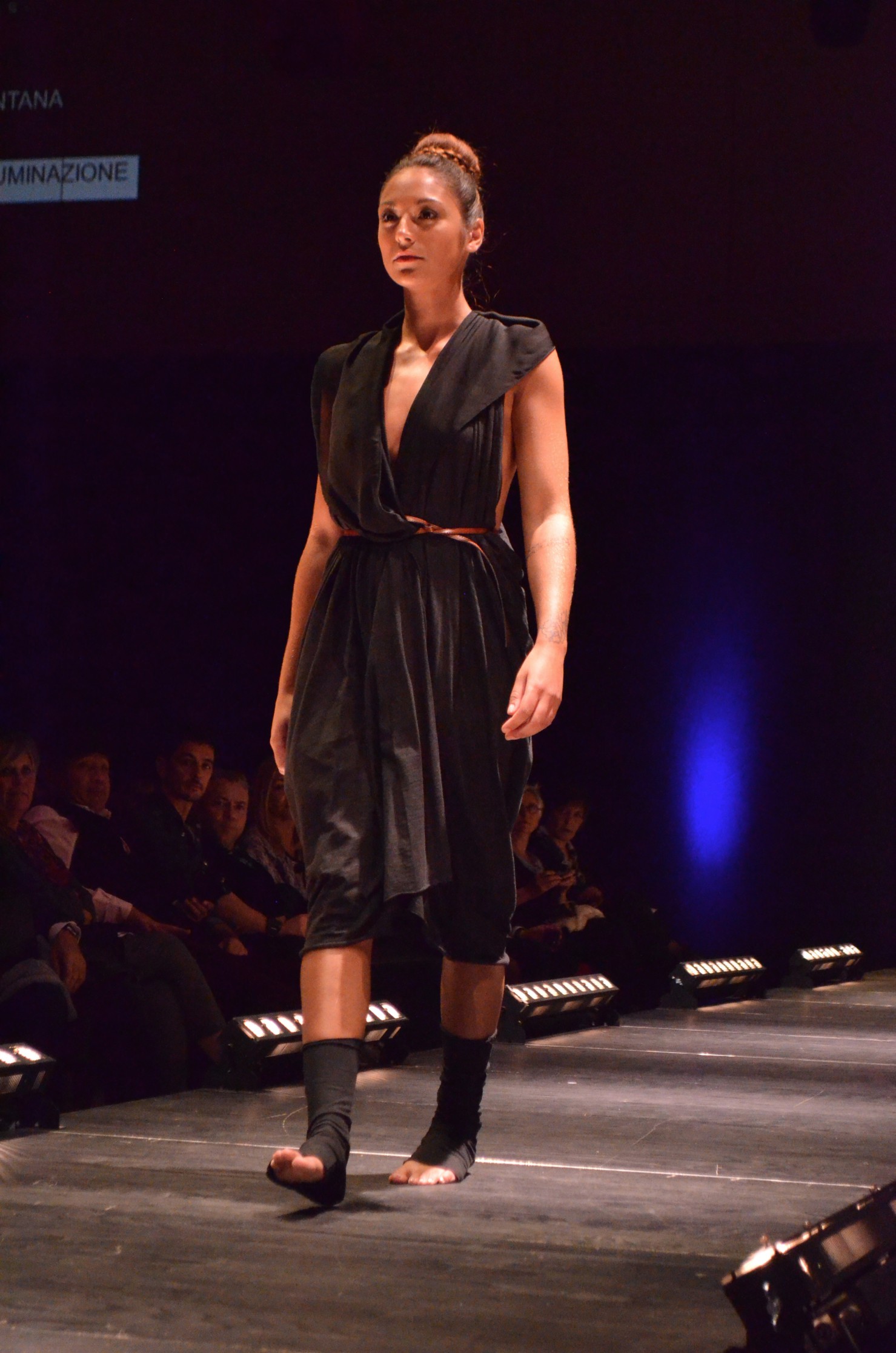 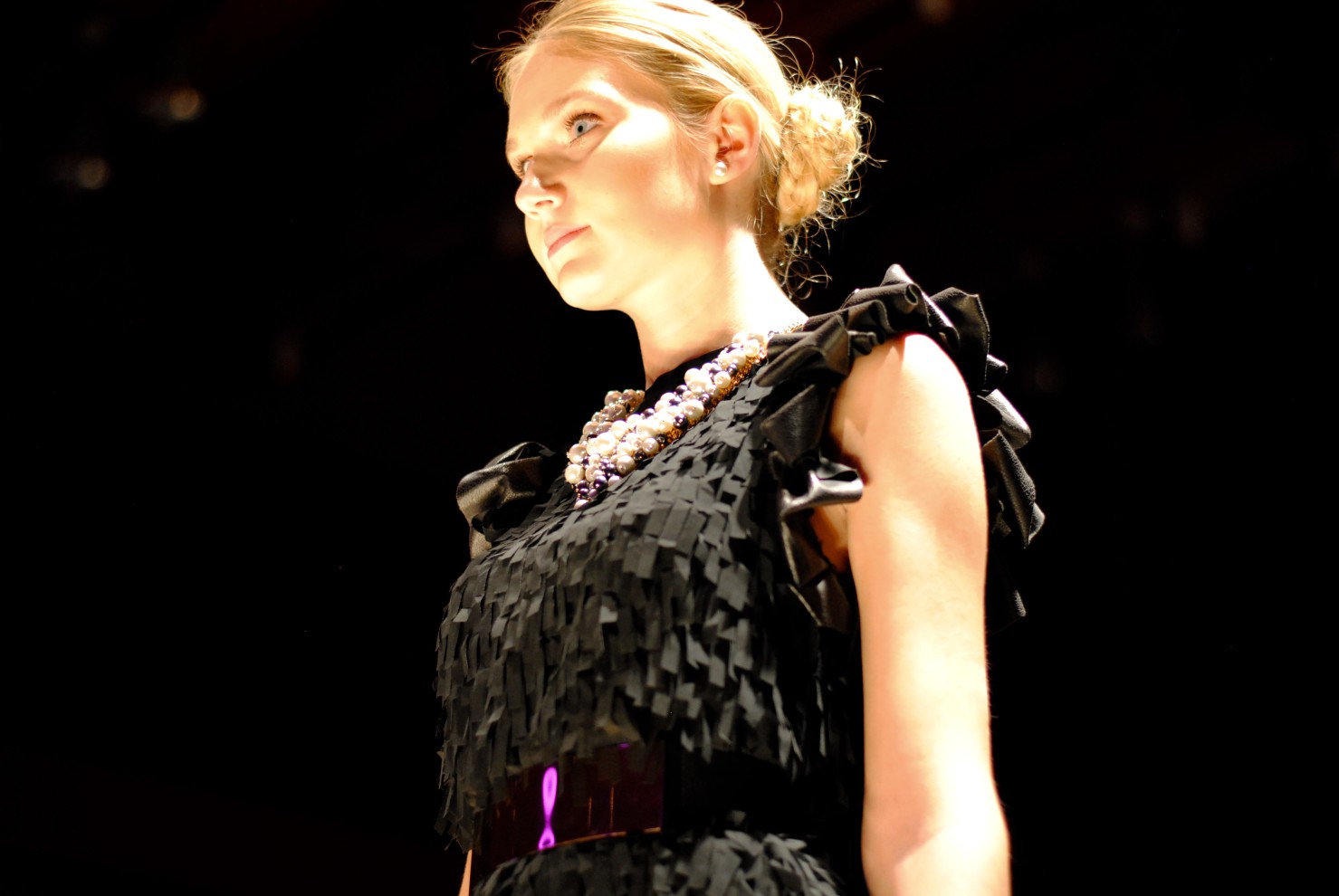 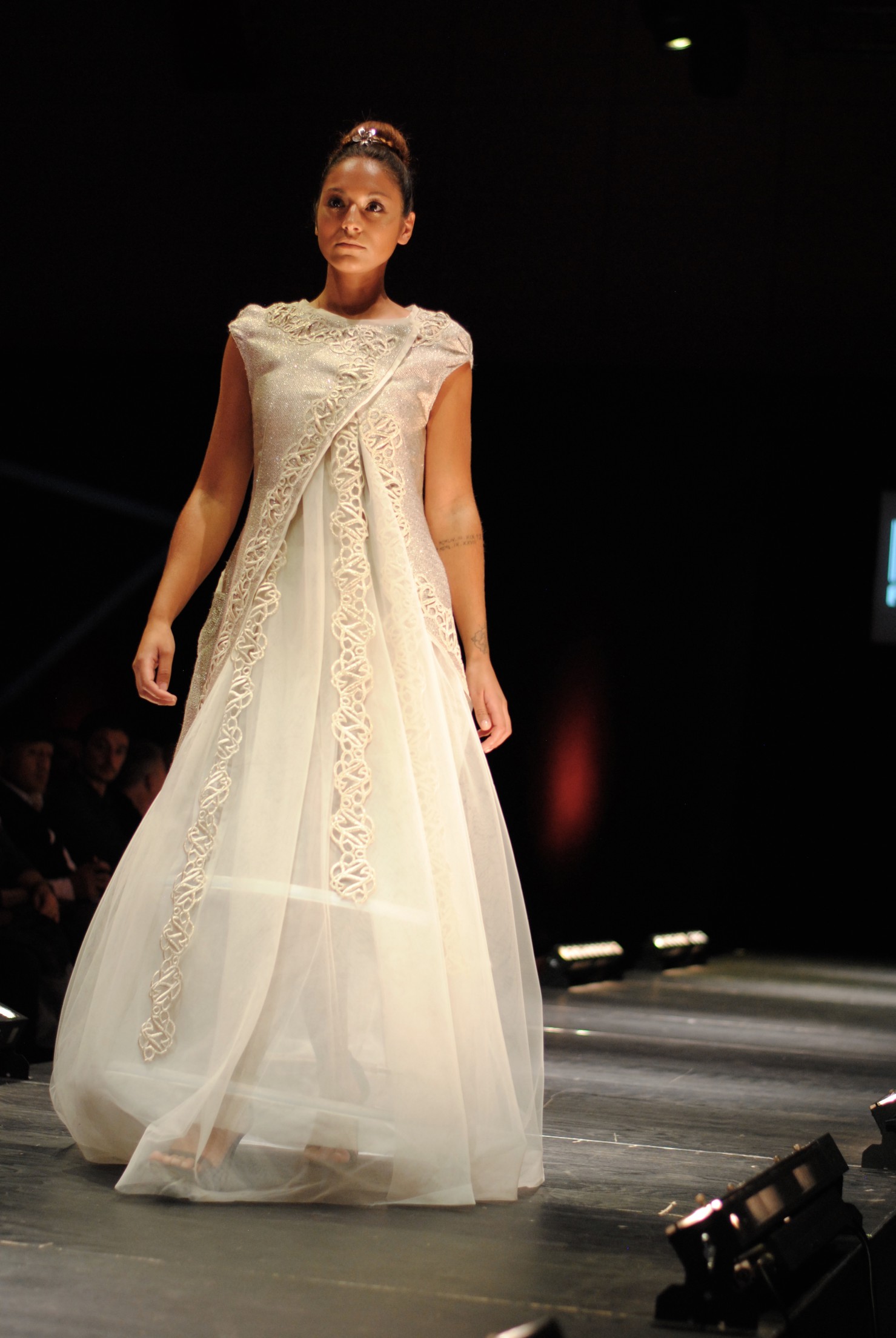 I want to conclude my article by giving a few suggestions on what I think could be improved in the future.

First, I think Mondorf isn’t the best location in Luxembourg as it is way down south. I think that a place in Luxembourg City would benefit the event more (I’m thinking Mudam for example – which would be so cool!). A few pop up stores & workshops would have been nice as well – having seen those at the Brussels Fashion Days I think it’s definitely something to consider! It gives people something to do and look at before/after the shows and even during the breaks. Also, and I’m aware that this is just a minor detail but don’t sell drinks in plastic cups. This might just be my point of view but it doesn’t convey a professional or fashionable impression. Also I didn’t like the fact that prices were put on huge posters on the walls… I think a few smaller lists would have been sufficient.

All in all, a big thumbs up for this first edition of the Luxembourg Fashion Days. I’m really looking forward to the years to come!