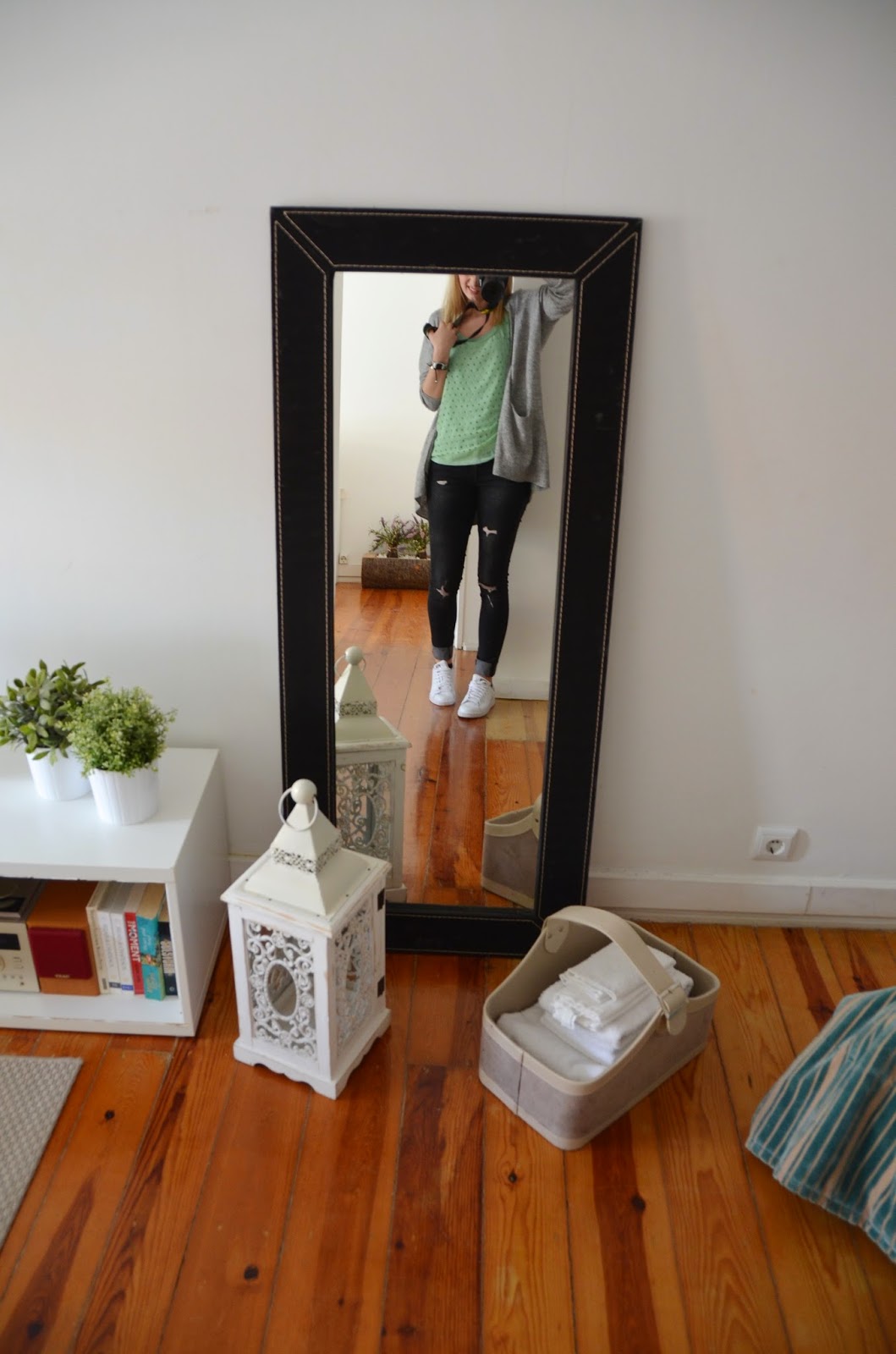 It’s been the longest time since I’ve been on holidays with my family. So when my sister asked me a few months back if I wanted to go with them during the Easter holidays I said yes. We decided on a city trip and soon after it was clear that we wanted to go to Lisbon, the capital of Portugal. Being back in Luxembourg, I think we couldn’t have chosen better! I fell in love with this colourful city. For the first 4 days we had the best weather; it was sunny but not too hot, just how I like it. On the 5th day it was cloudy but as we wanted to do some shopping at the (huge) Colombo shopping mall, it didn’t bother us at all.
We decided to stay in an apartment rather than a hotel, as it was cheaper. The apartment we chose couldn’t have been located better! We stayed in one of the Olivier Apartments in the very heart of Lisbon, it was located right next to the main shopping street and a lot of the attractions, as well as very delicious restaurants, were just a short walk away. The only downside to the apartment was that it was on the 5th floor without elevator (which I knew when I booked it) so this was a little extra sport twice a day. As it is located in an old building, you can’t expect the walls to be 100% soundproof or the drain of the shower to be super fast, but those small things didn’t really bother me. I’d recommend the apartment without any hesitation. The interior, the brightness, the cleanliness and above all, the location were perfect. To sum up: it was a bright cosy place to stay, in the very heart of Lisbon. (We paid a little over 800€ for 5 nights)
On the first day, arriving around 2 p.m, we explored the area around the apartment by foot before having a delicious diner at Lisboaà Noite (recommended by a friend of mine). The next day we walked around Alfama, climbing up to the Sao Jorge Castle from where we had amazing views all over the city. That night we had a traditional Portuguese diner at Pinóquio. On Sunday we took the Hop on Hop Off Bus to get to the main attractions – Eduardo VII Park & Belém. The bus only drove until 5.30 pm which was a bit unfortunate as the weather couldn’t have been better – it felt like summer! We had diner close to the apartment at the Santa Justa Restaurant, the food was good but the service was a bit slow. On Monday we decided to go to Sintra as the cab driver we had from the airport to our apartment said that we absolutely had to go! He was so right. We climbed up to the Pena National Palace and I think it was the most colourful place I’ve ever seen and the view was simply breathtaking. On the last day we walked around some more and went, as I mentioned before, to the Colombo Shopping Mall. I think that was pretty boring for my dad and his girlfriend but my sister and I, we had fun haha.
This was a small summary of our days in Lisbon. I really want to go back again, but this time with friends, so I can explore another side of the city – it’s supposed to have a freat nightlife scene. Have you ever been? How did you like it? 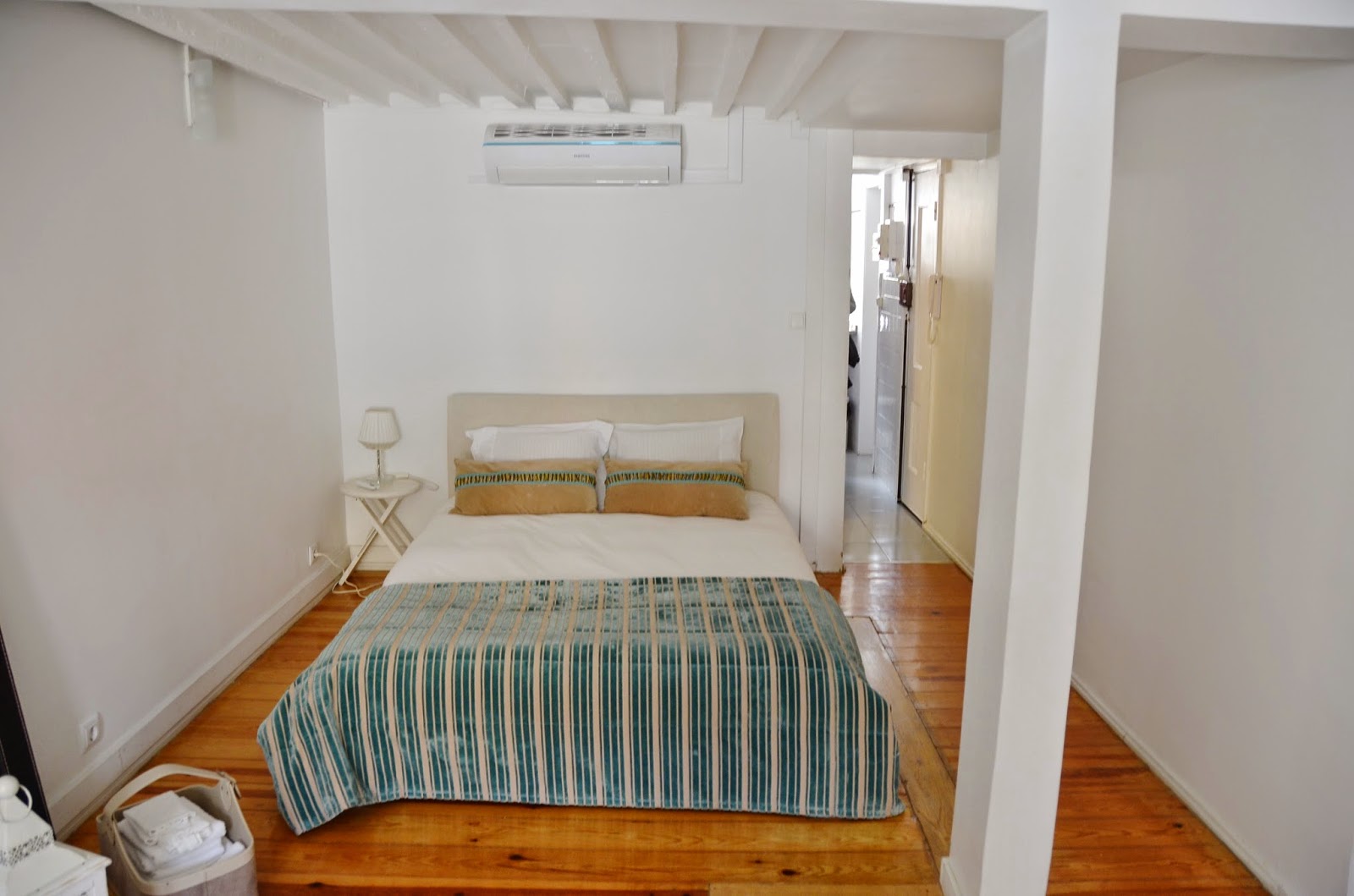 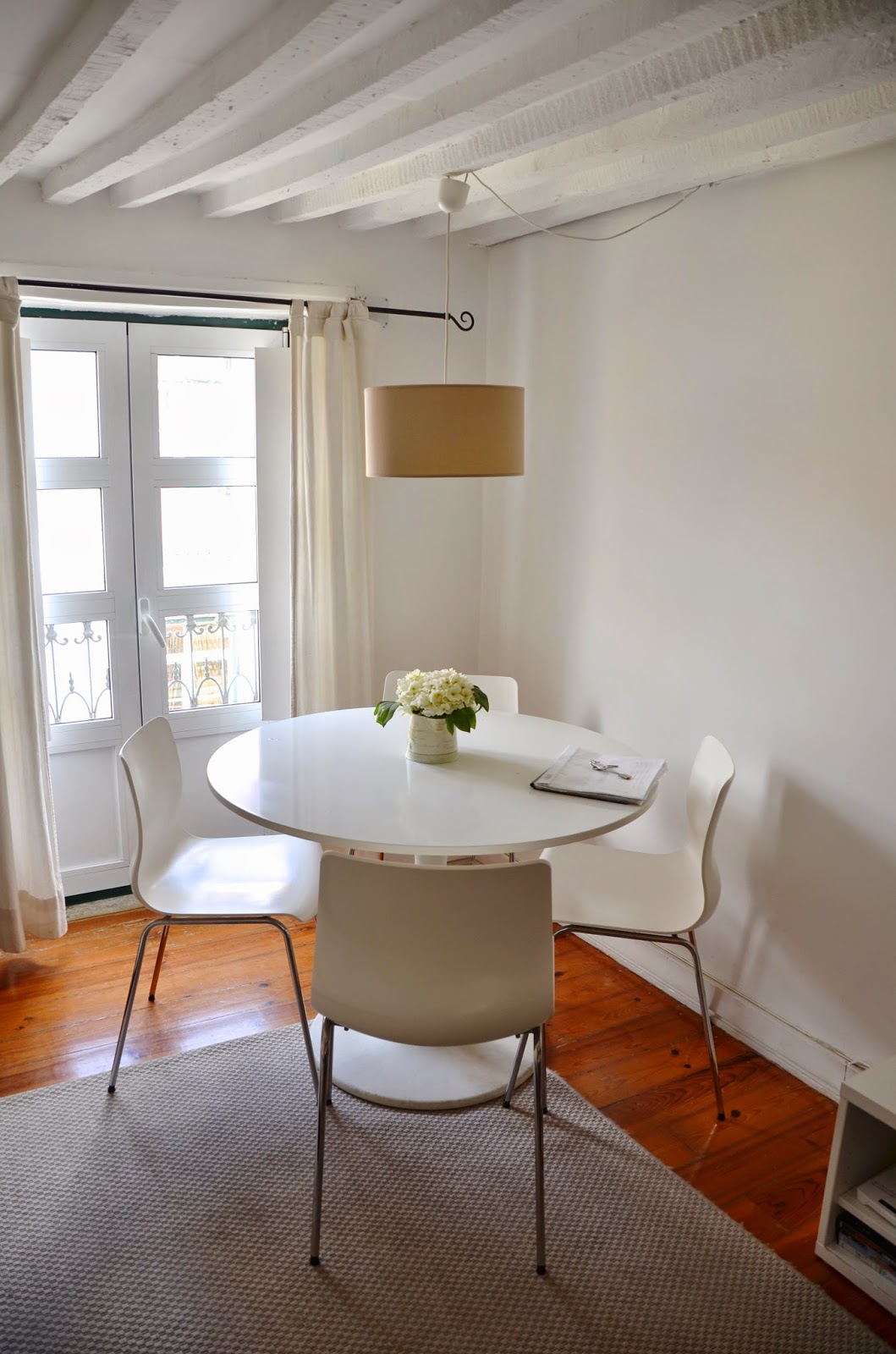 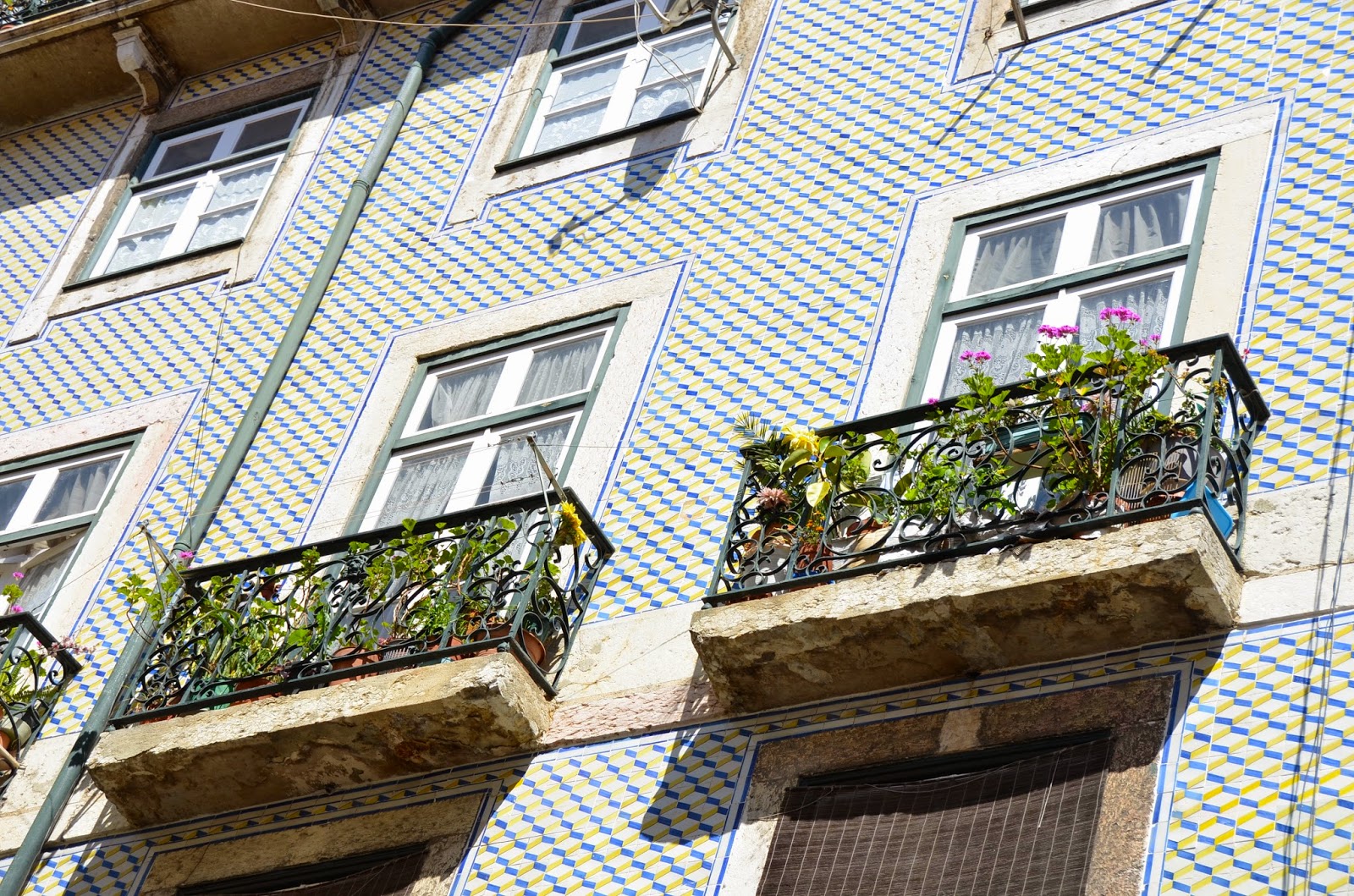 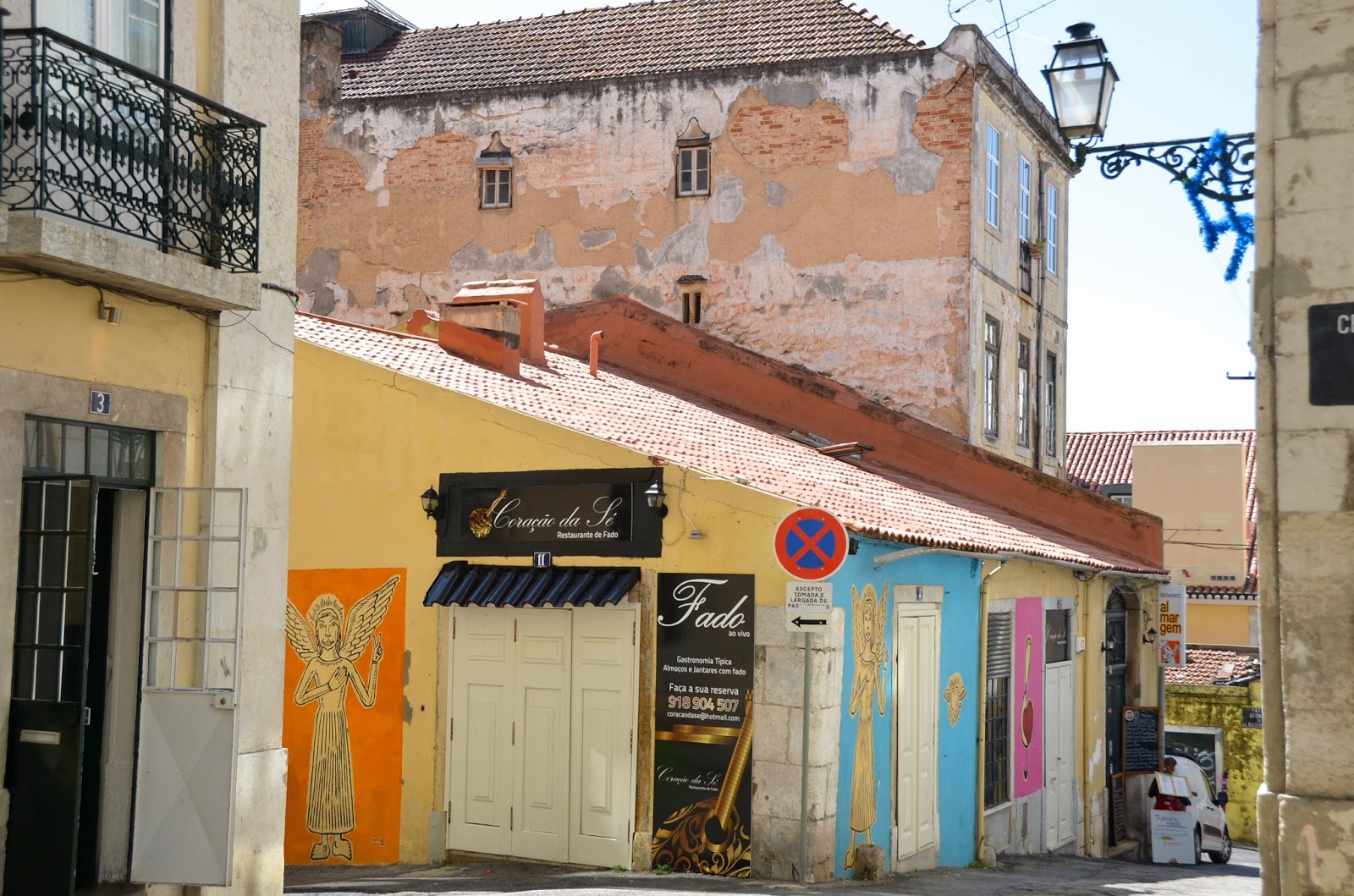 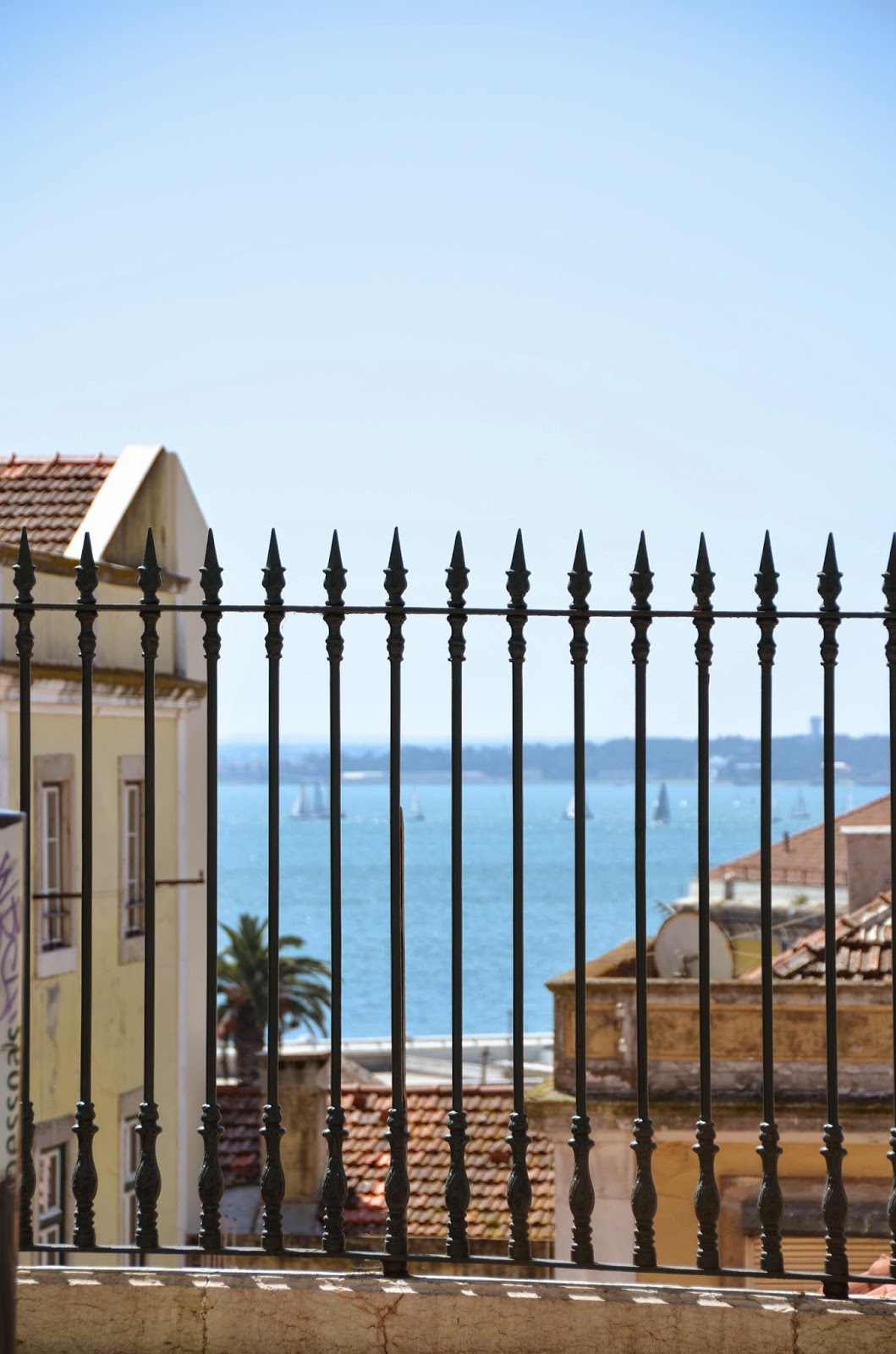 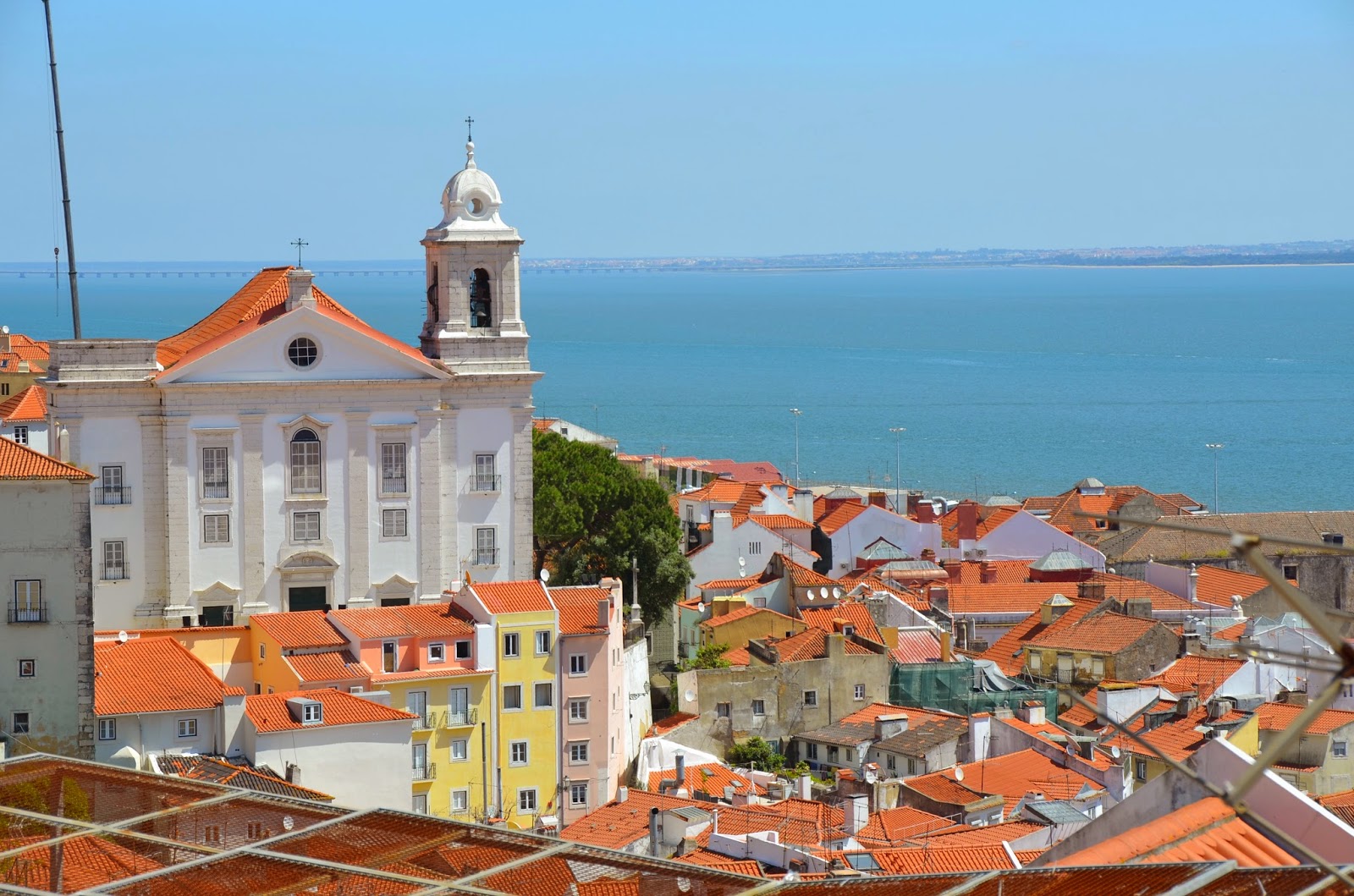 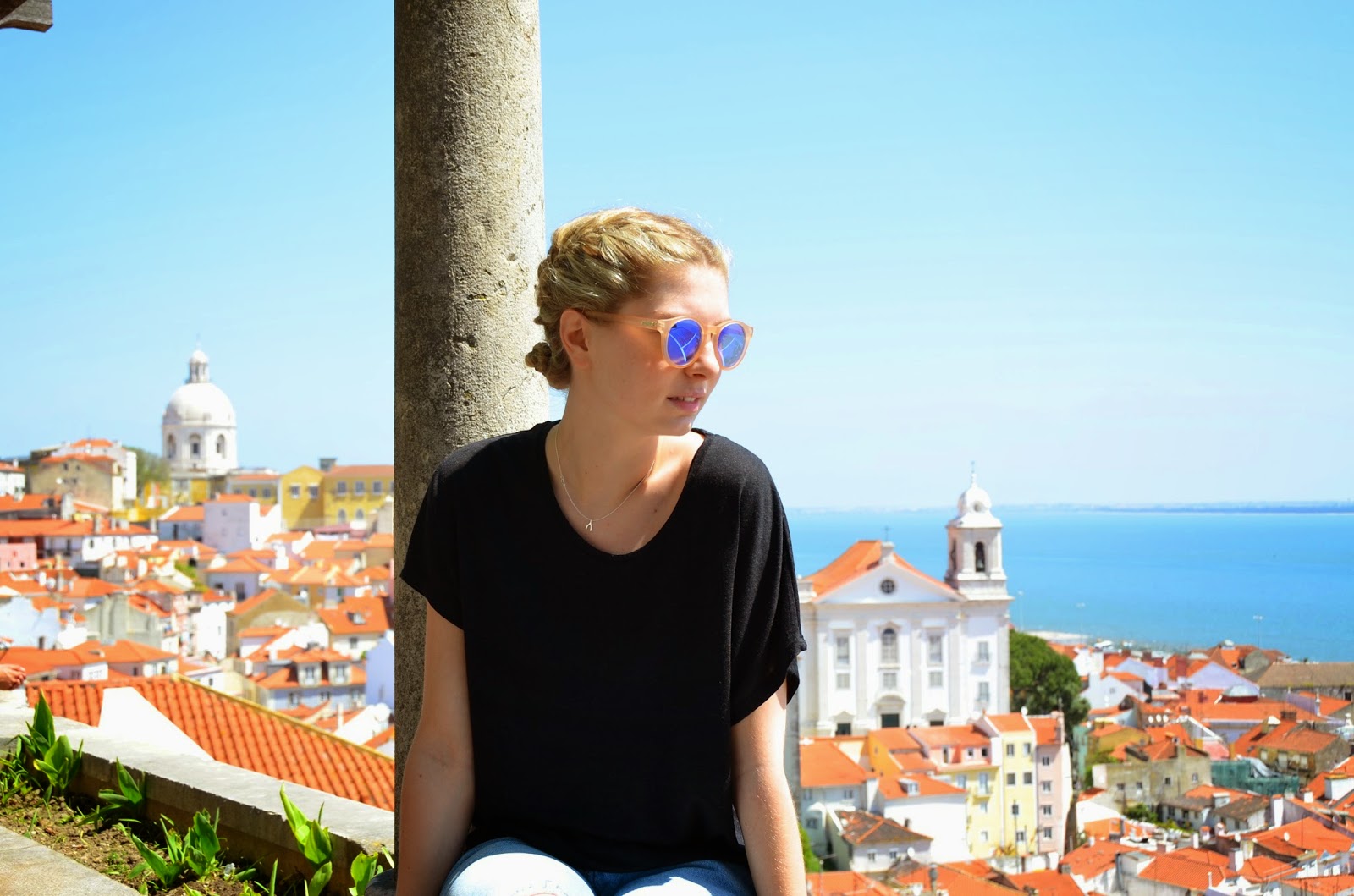 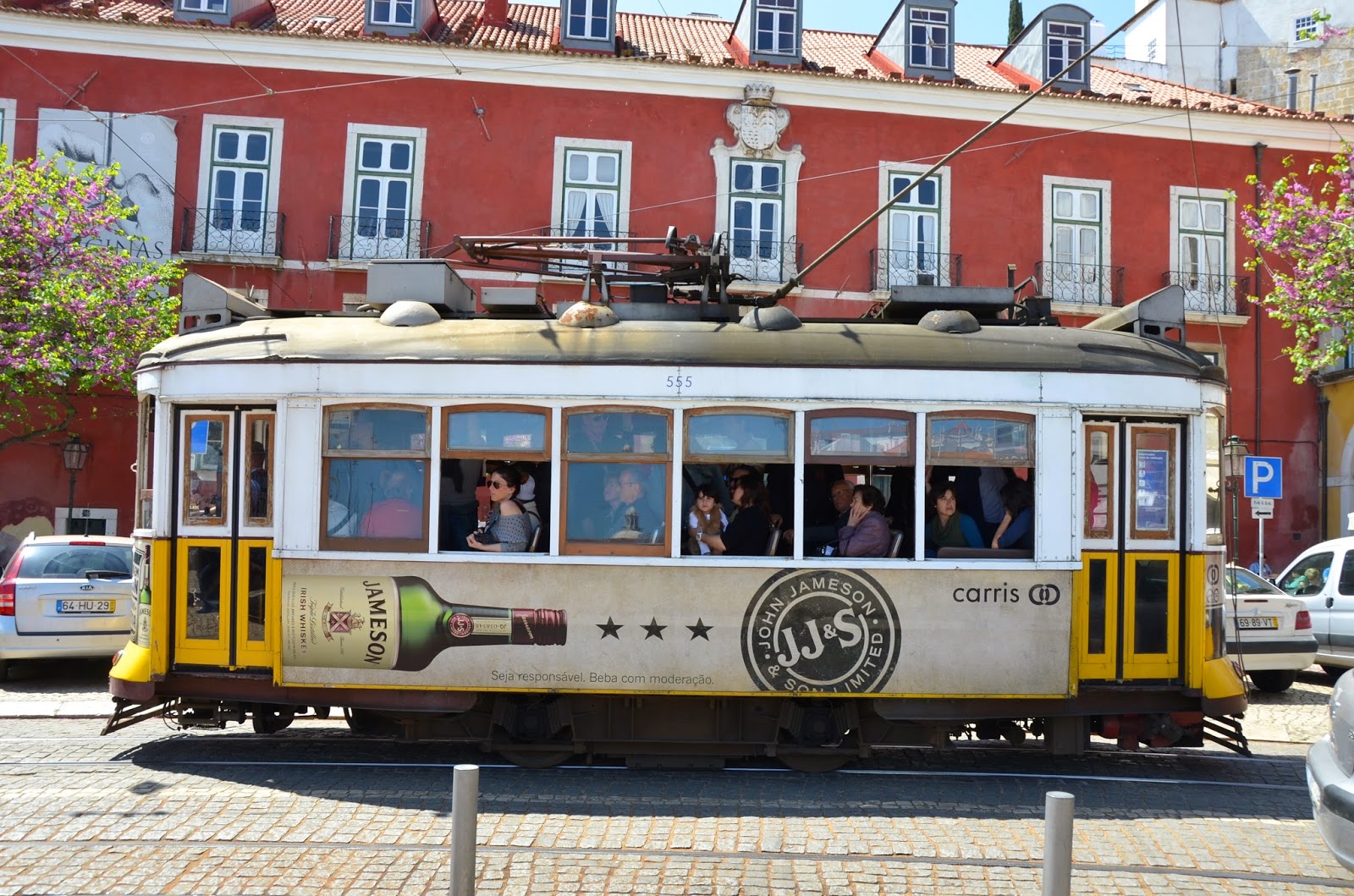 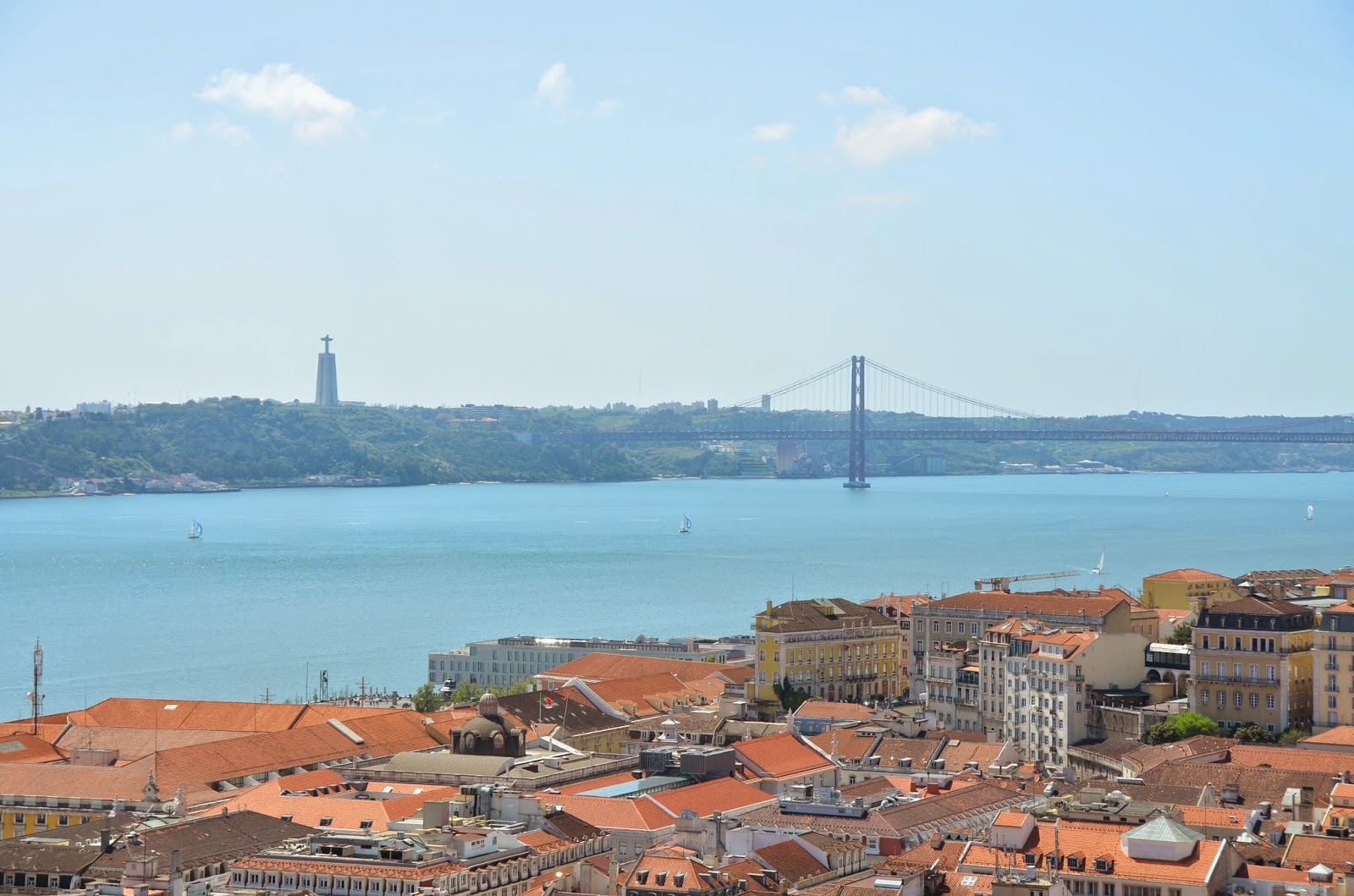 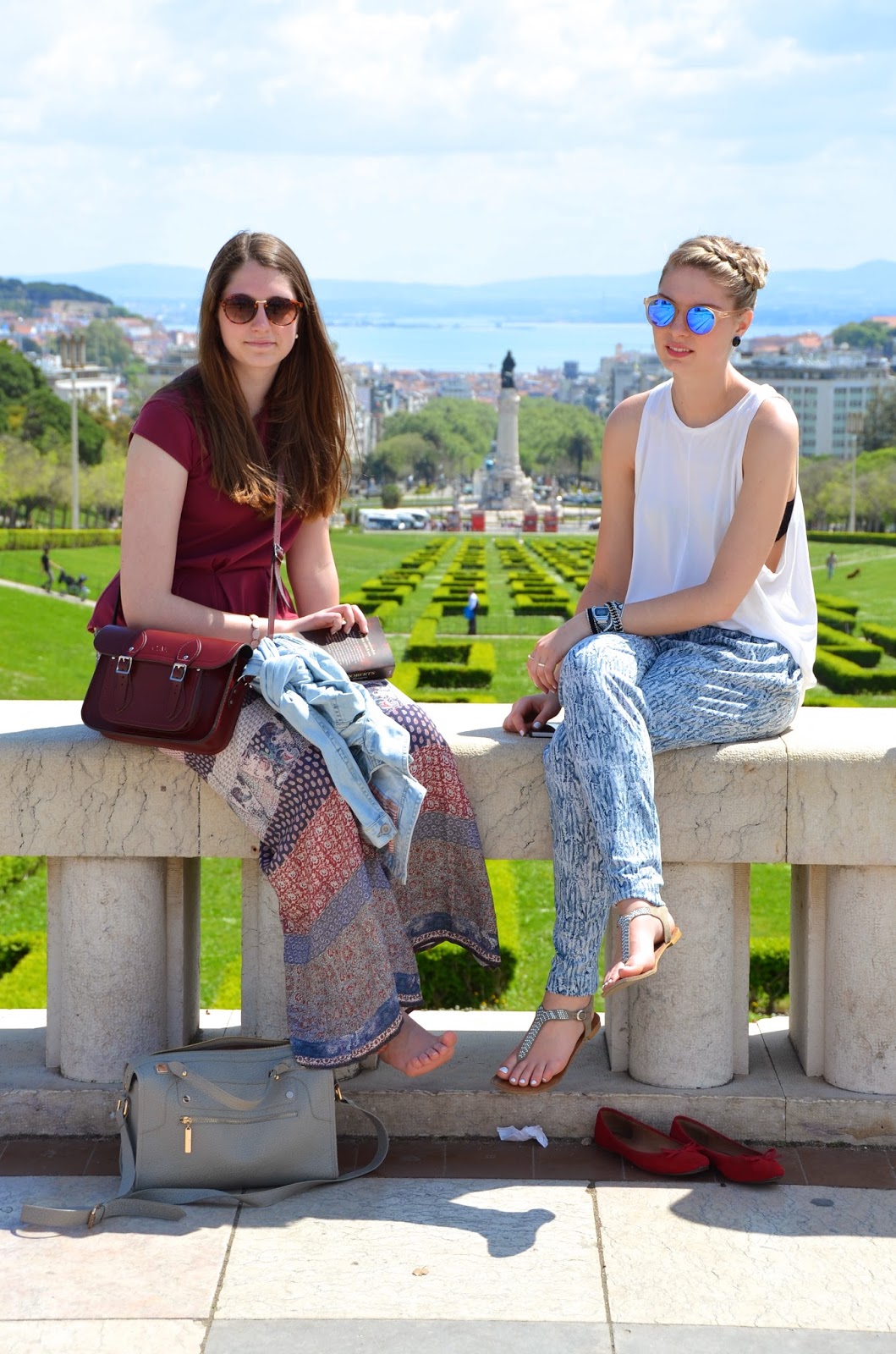 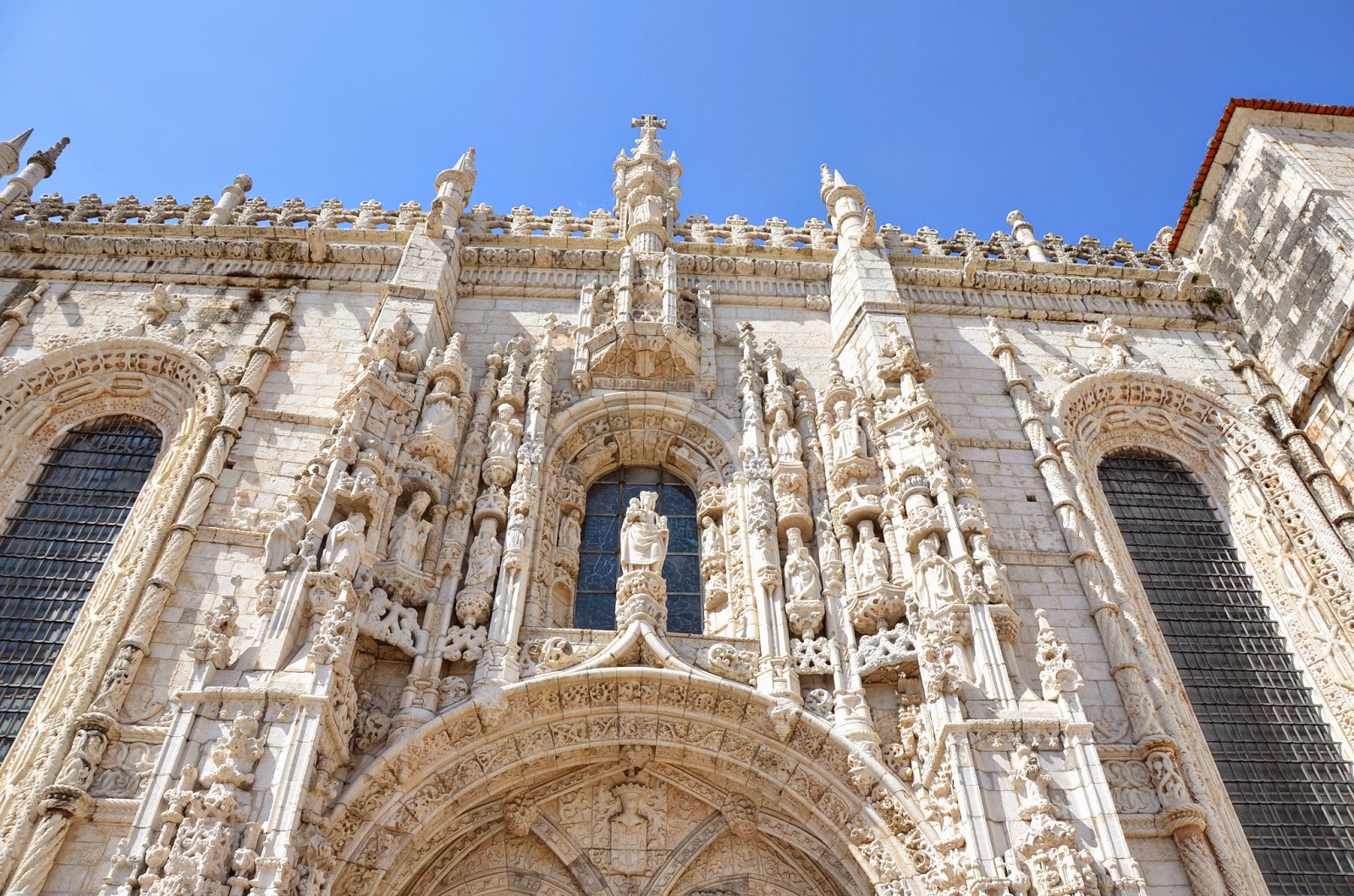 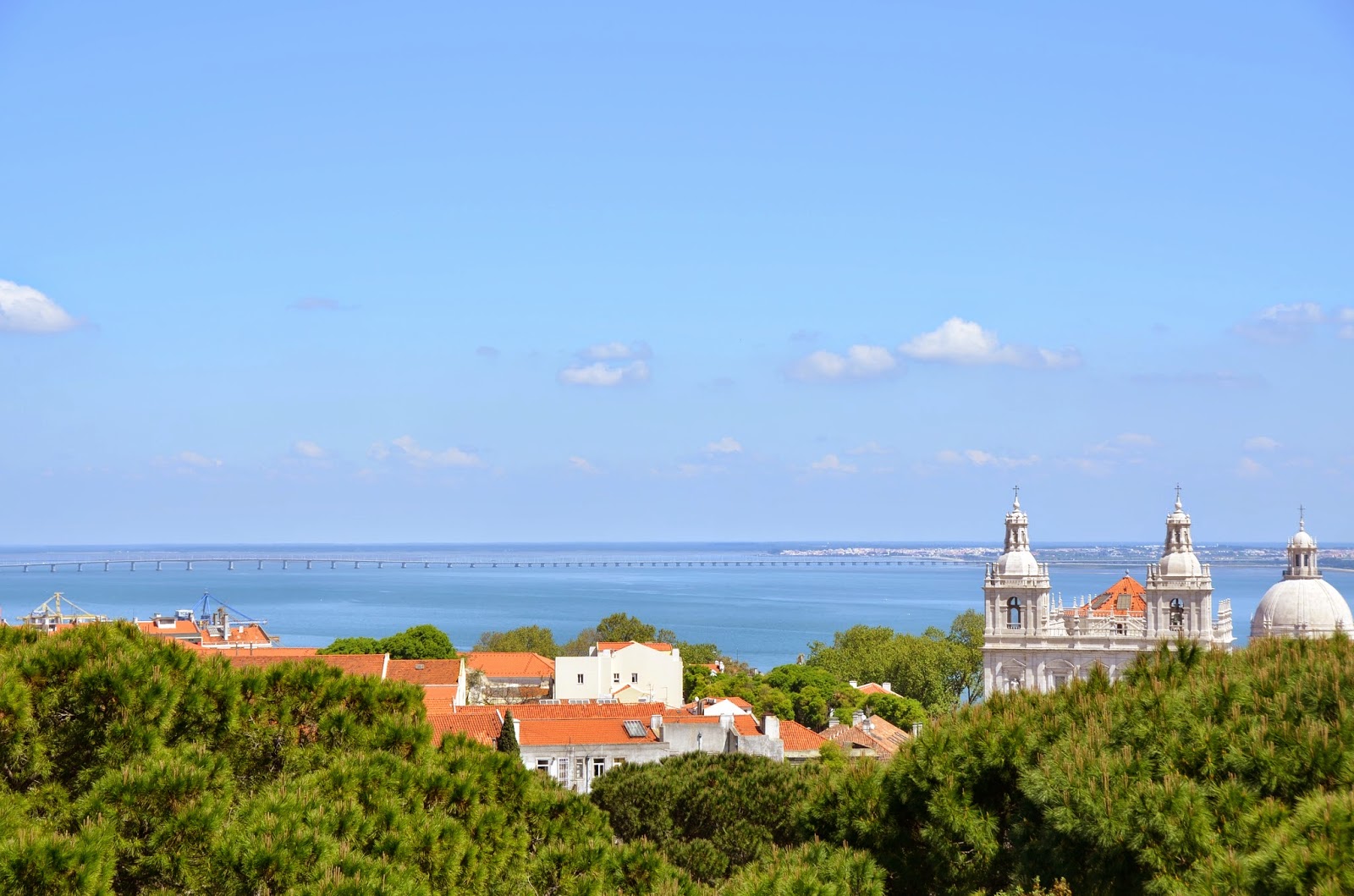 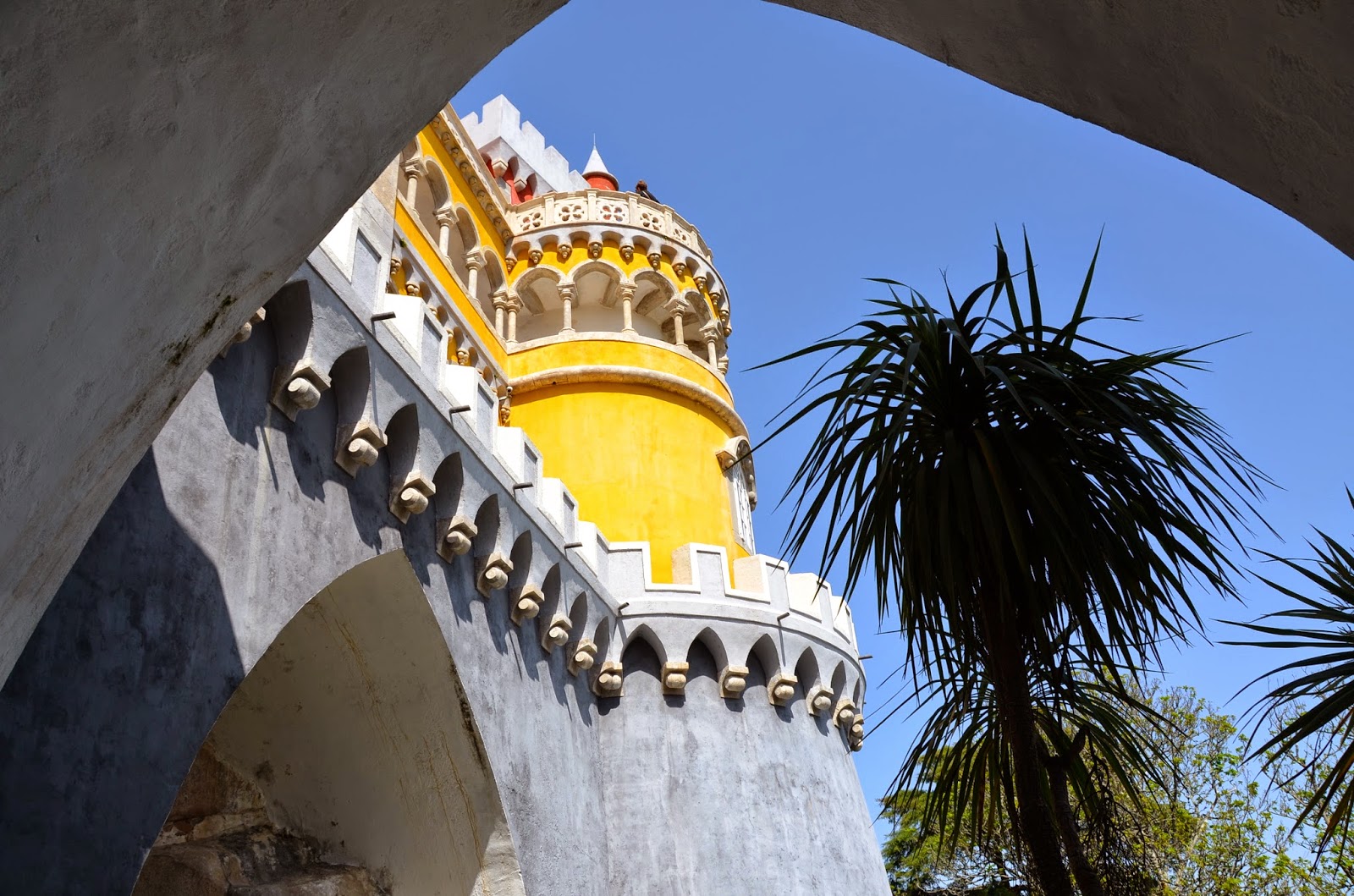 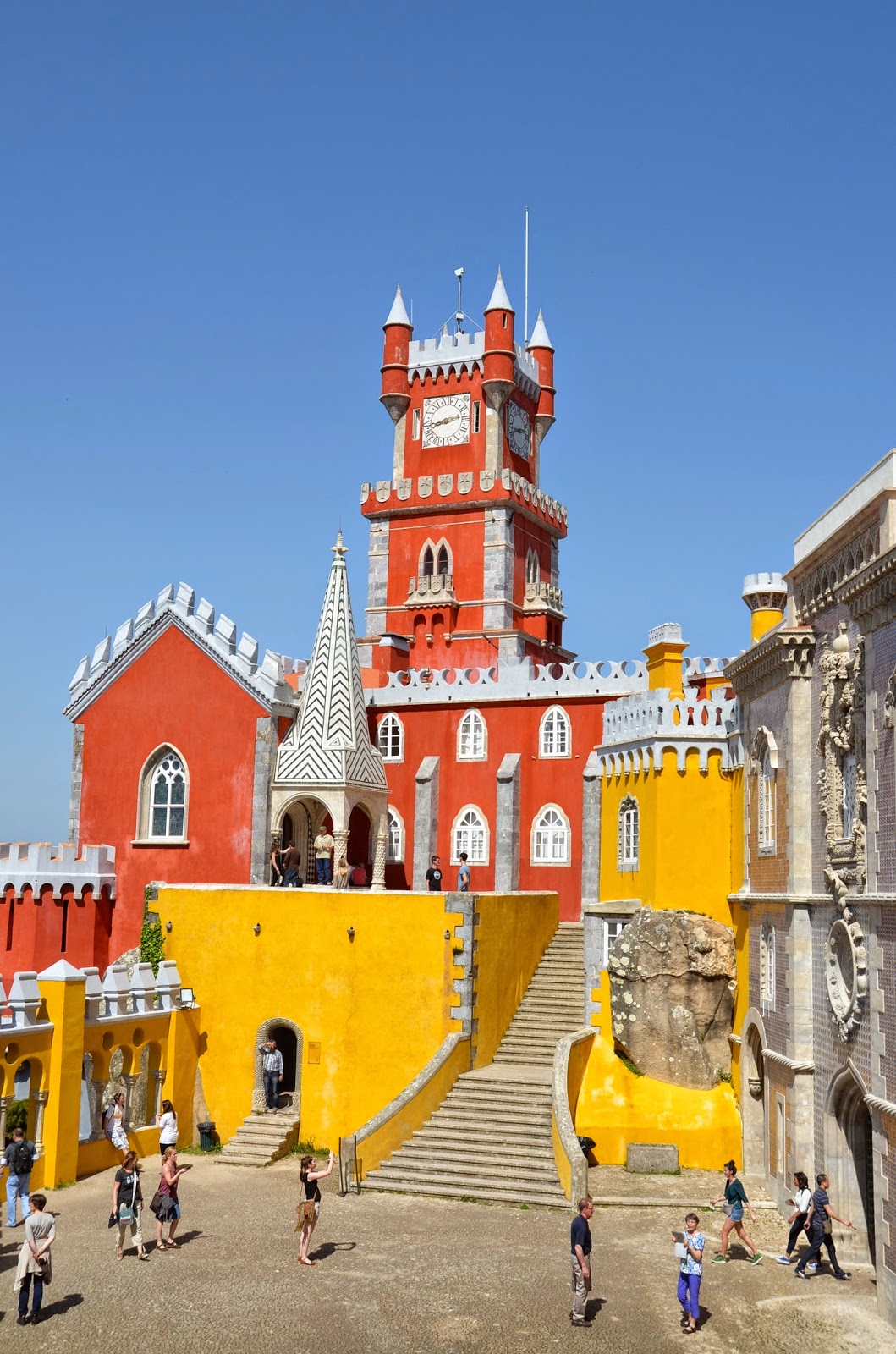 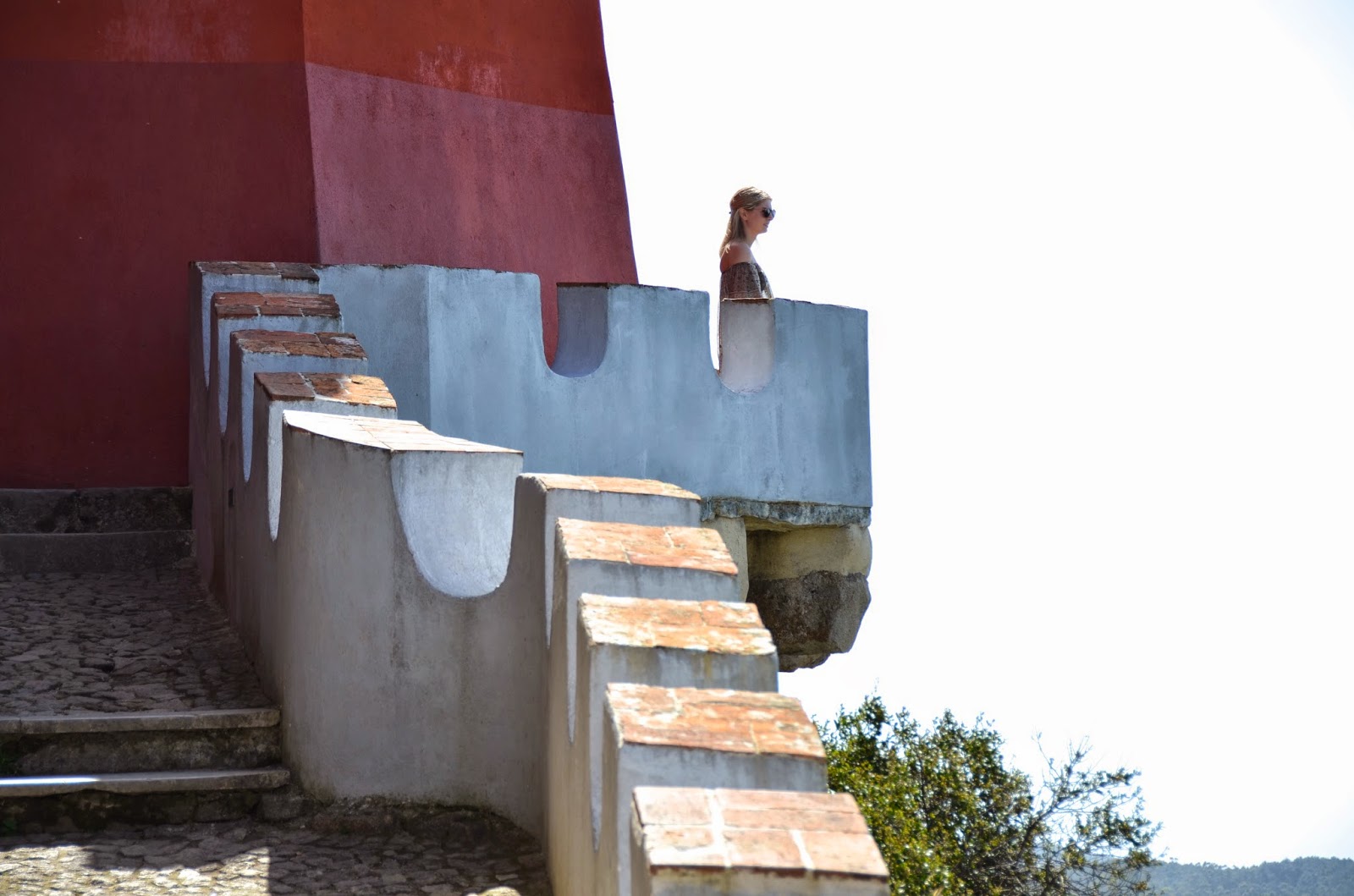