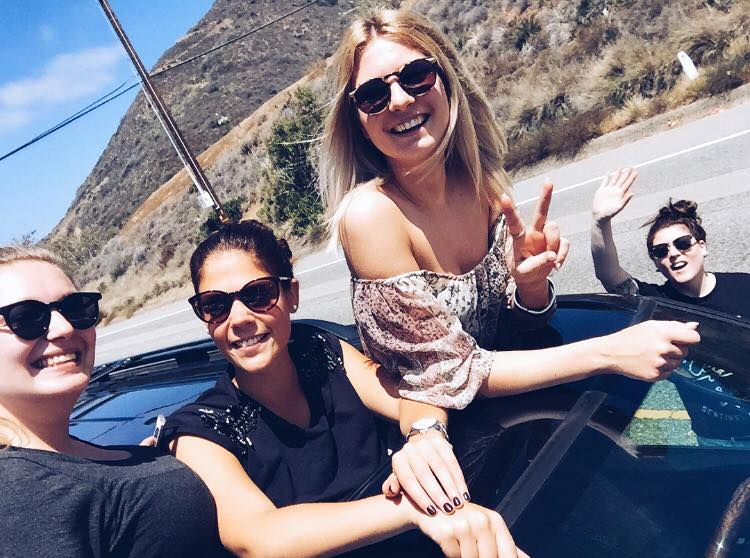 On the second of July we drove from Ventura to Los Angeles. We didn’t take the fastest way/the highway but instead we drove along the coastline and made a quick stop in Malibu. This year, the 4th of July was a Monday which meant that the Americans had a long weekend and thus a lot of people drove out to the beaches already on Saturday to enjoy the lovely weather.

When we arrived in LA we didn’t really know where to go at first so we just walked around Melrose Avenue a little, had lunch and watched the end of the Euro 2016 soccer game between Germany and Italy in a shopping mall. 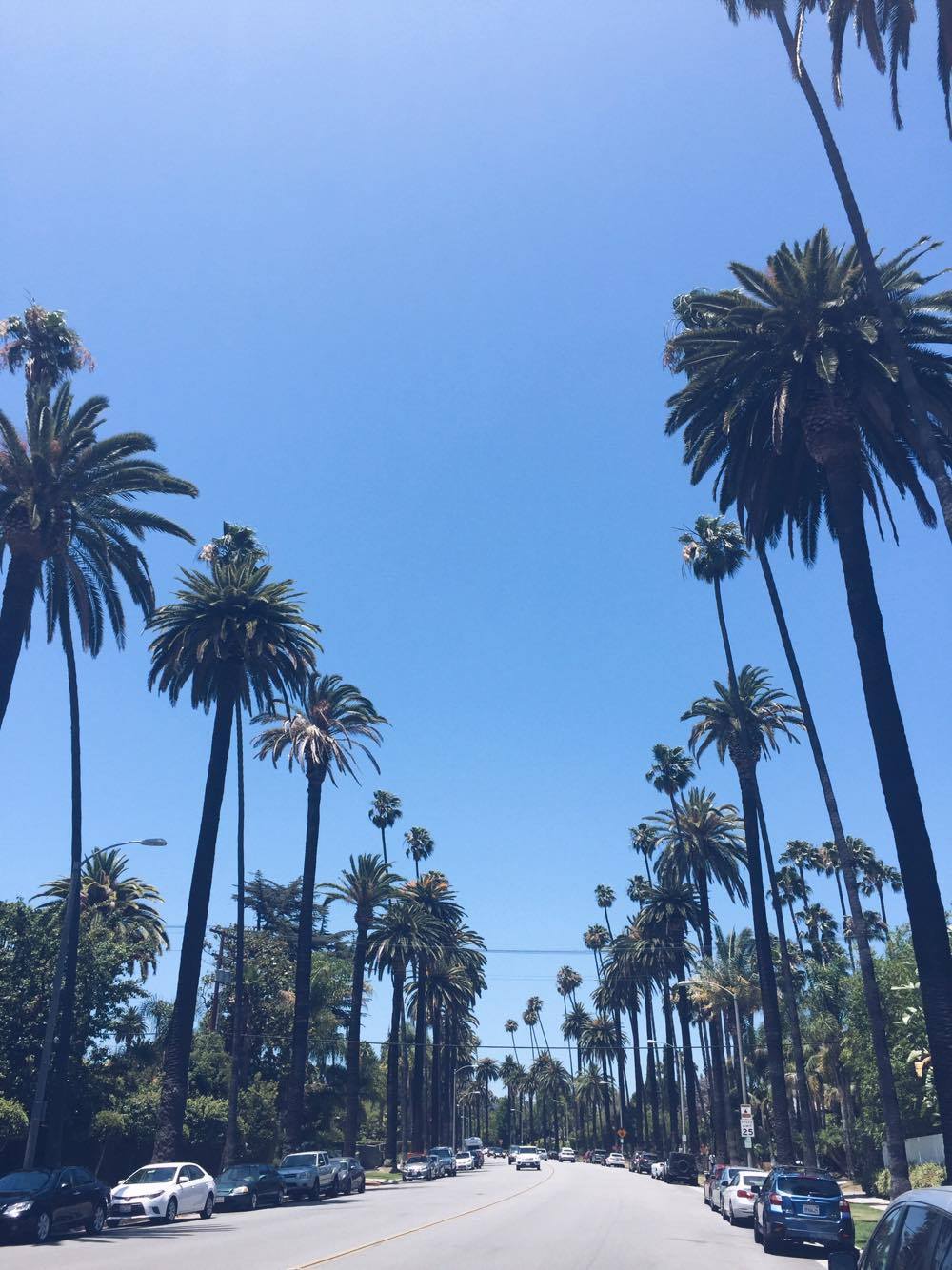 In the evening we drove to our Air Bnb, which was situated in Echo Park. It was a beautiful 2 bedroom apartment with great views – and a very steep drive up which wasn’t very easy to make with our car but it was worth it! A lot of people asked me how it was to drive in the US. It was fairly easy but I have to admit that the LA traffic made me nervous at first too! I’d say I’m a good driver and I really enjoy driving… but LA is really something different to what I’m used to over here in Europe. There are just so many cars on the streets! With the days passing I got used to the traffic though and all was easy again. In general, I had to get used to the way they drive on highways (you can drive on whatever lane you want, even if you’re not driving as fast as the others) and to the lower speed limits. The good thing is that the other drivers are a lot friendlier than they are in Luxembourg or Belgium. Most of the time it was me who drove as I get car sick quite fast, but on the seemingly endless highways I was really happy to switch seats with Lisa from time to time. 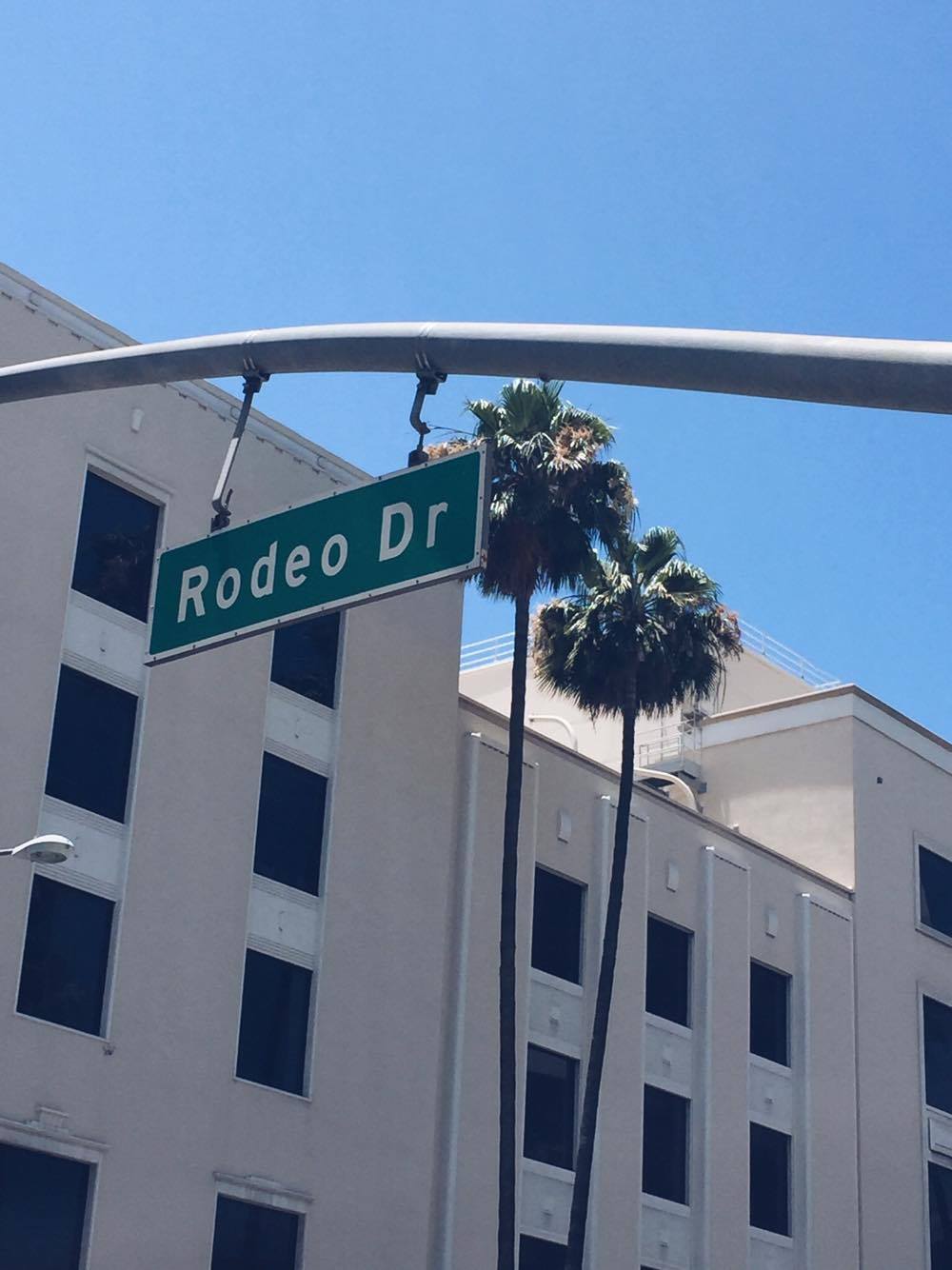 On Sunday we started the day with a yummy breakfast at  Urth Caffé (the waffles were everything!!) before heading to Rodeo drive, the light installation at LACMA (which you might know from the movie No Strings Attached starring Ashton Kutcher) and the Walk of Fame. I was kind of disappointed when we arrived at the Walk of Fame… I thought it to be more of a fancy place and not just a sidewalk with stars on it. Also, there were far too many people walking around which I don’t like. Therefore, as soon as we saw all the stars we wanted to see,  we decided on taking a Hollywood tour to see a couple of celbrity  houses – which is very cliché I know… but which turned out to be quite fun 🙂 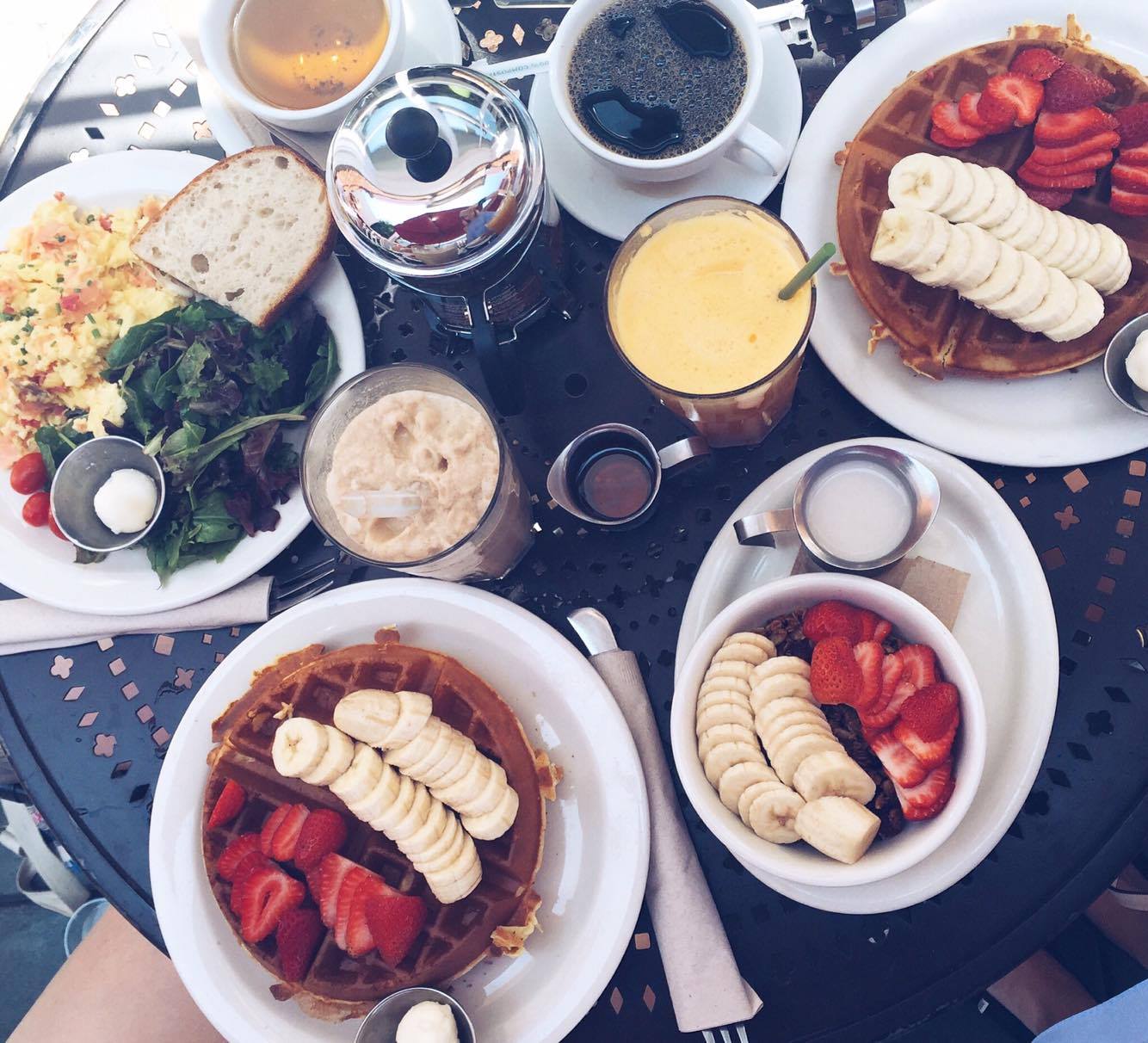 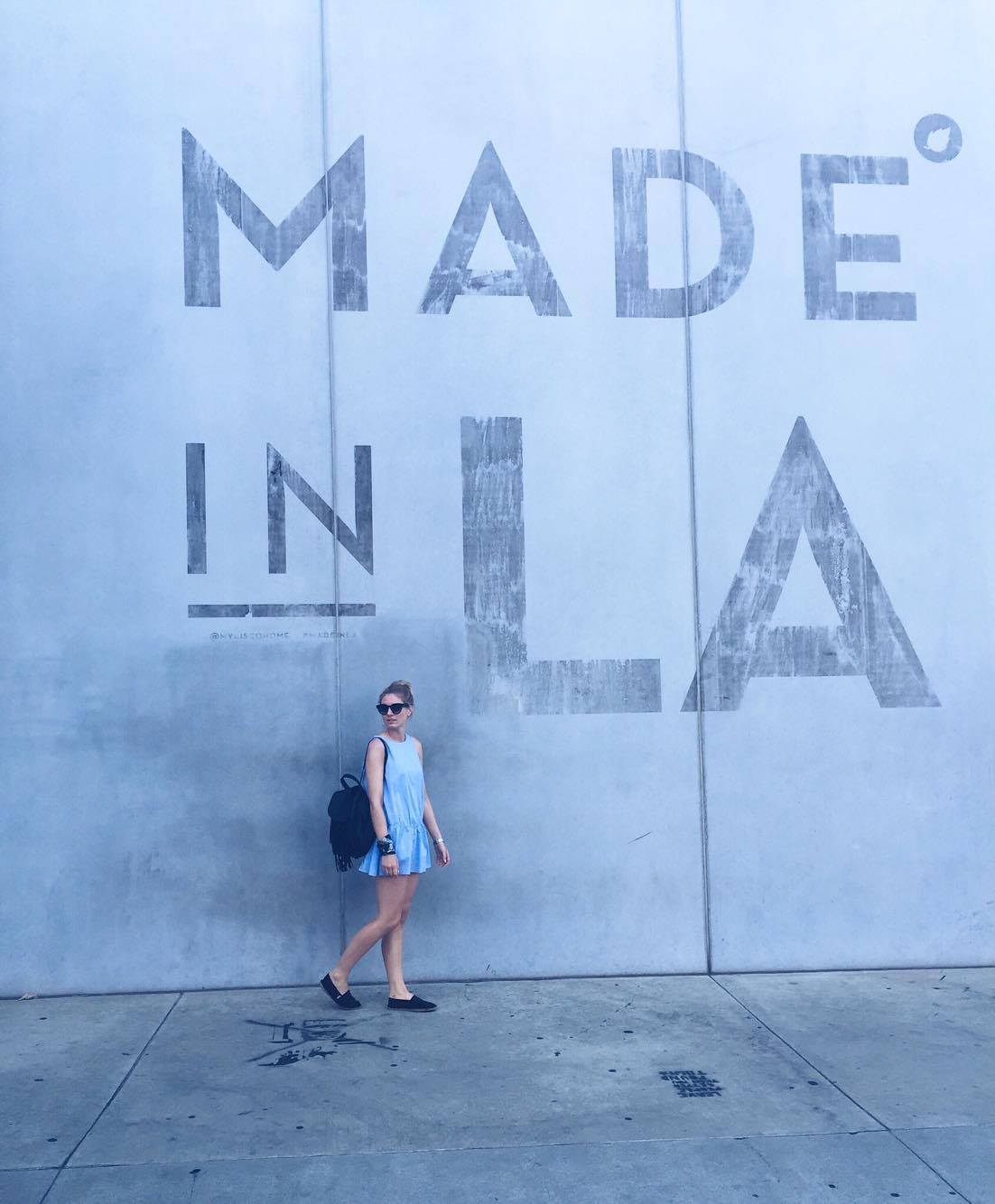 As I wanted to take a picture at the Made in LA wall we drove to Melrose Avenue where we also had dinner. After checking Tripadvisor and Pinterest we decided to eat at Spartina, a lovely very delicious Italian Restaurant. 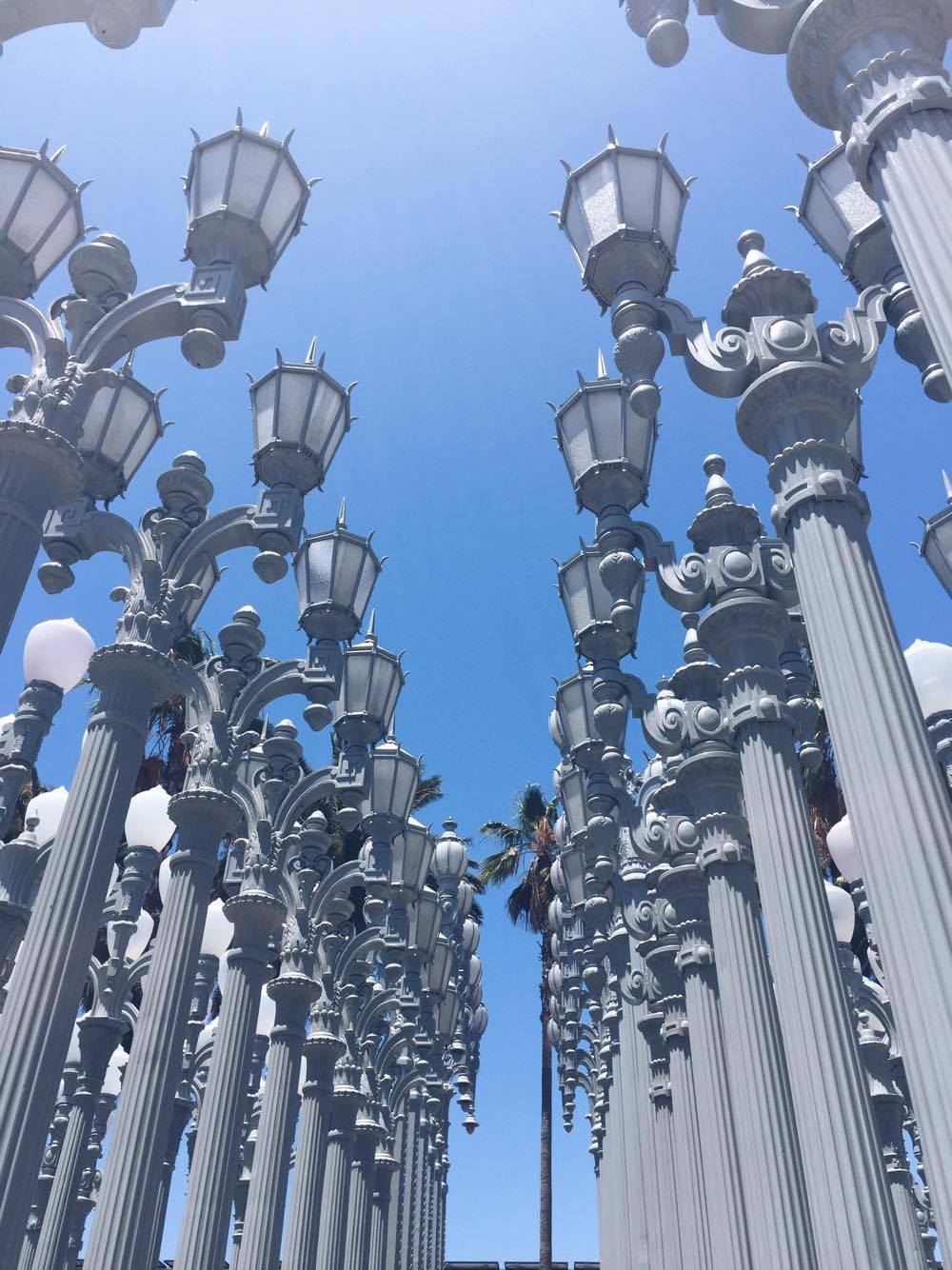 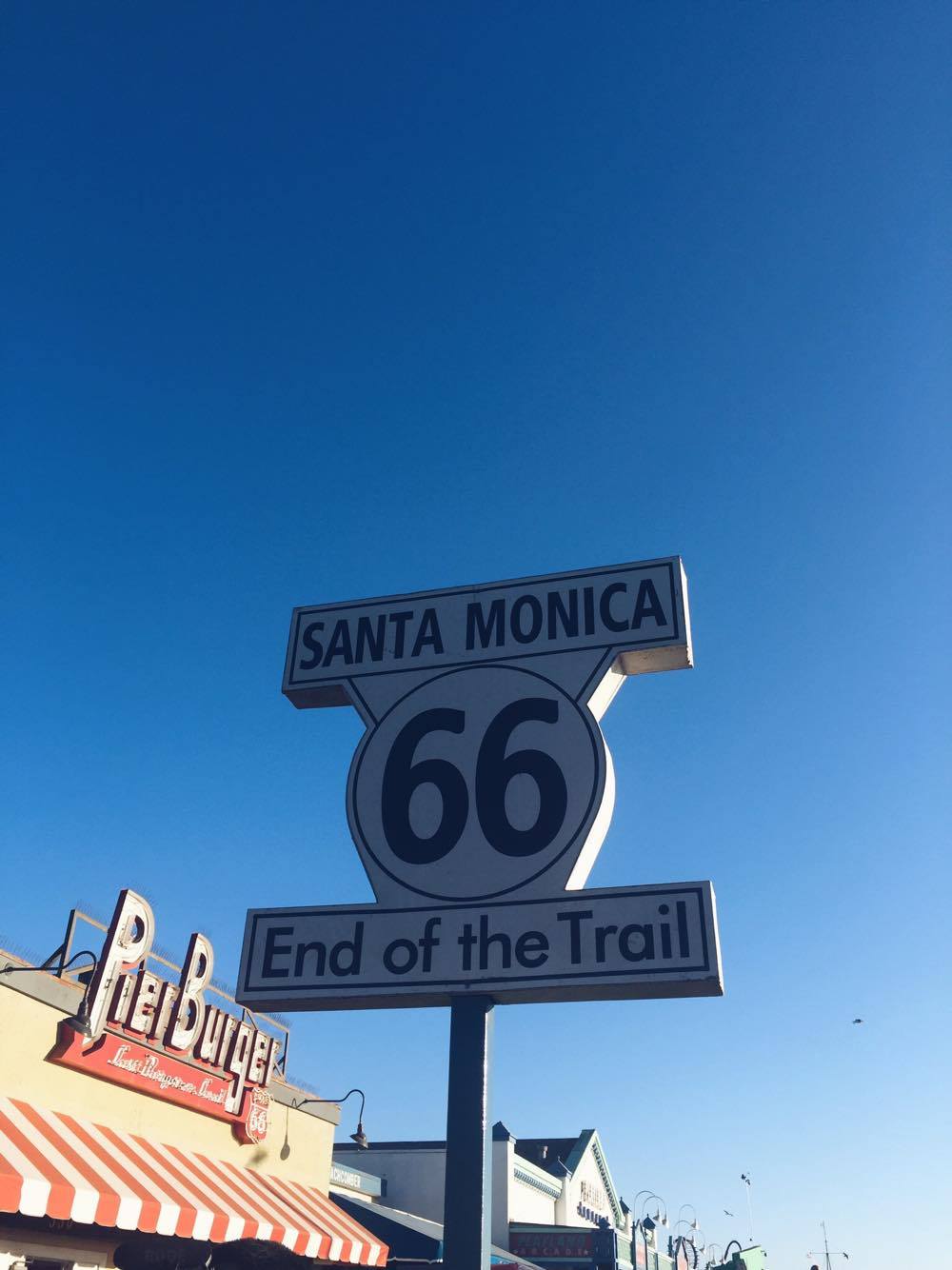 On the 4th of July we headed to Venice Beach and Santa Monica. After brunch at Huckleberry we drove to Venice Beach and what can I say… it’s a very strange place but it’s quite good for people watching. We didn’t stay long at the boardwalk as it wasn’t really our thing but instead we went to the beach and enjoyed the afternoon there. In the early evening then, we drove to Santa Monica, walked over the famous Pier and had dinner. Pretty tired,  we  drove back to the apartment around 11 pm and while driving on the highway we got to see fireworks all around which was pretty cool. And also from our place we were able to see some more until late at night as we had those great views over the city. 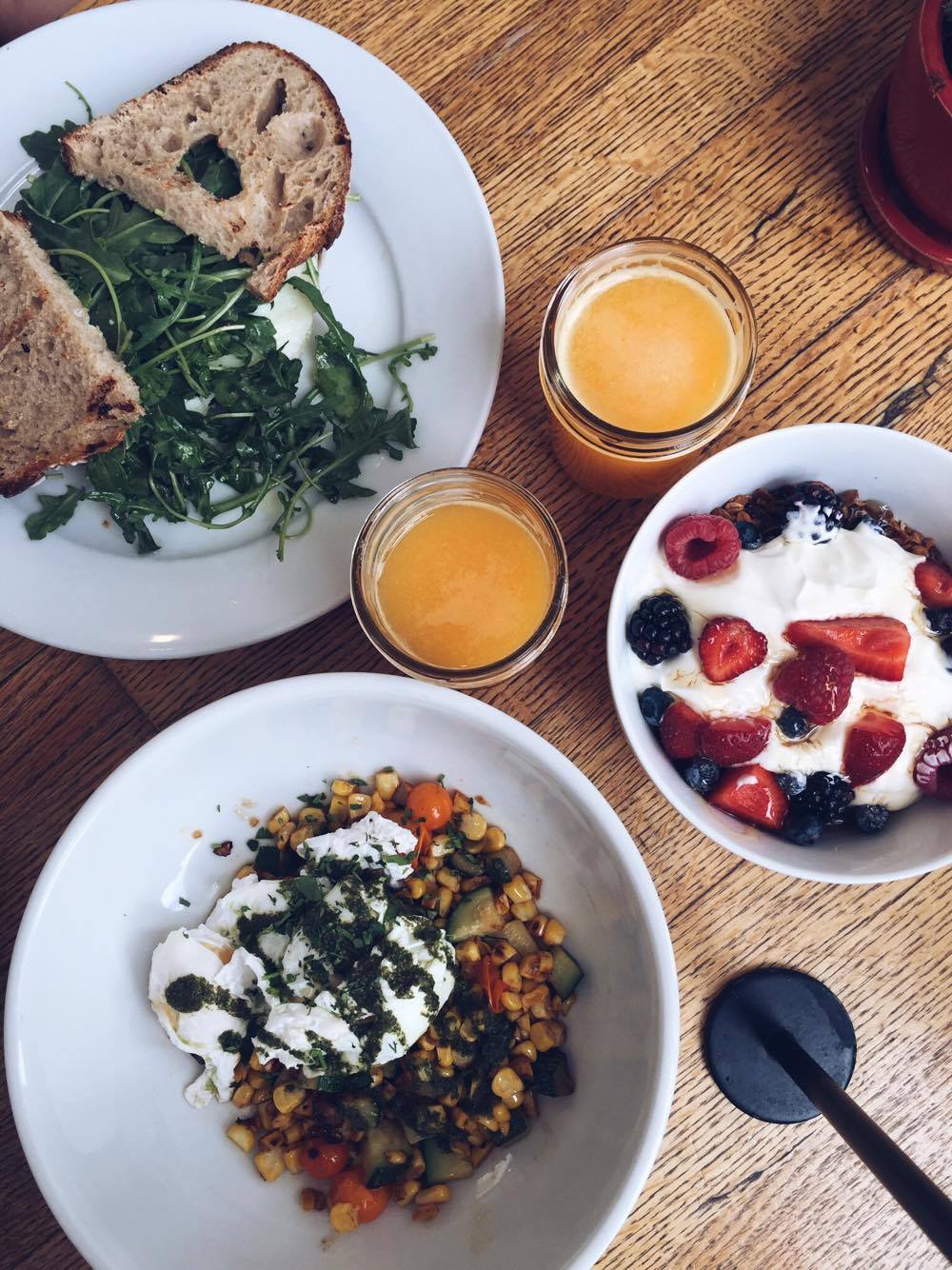 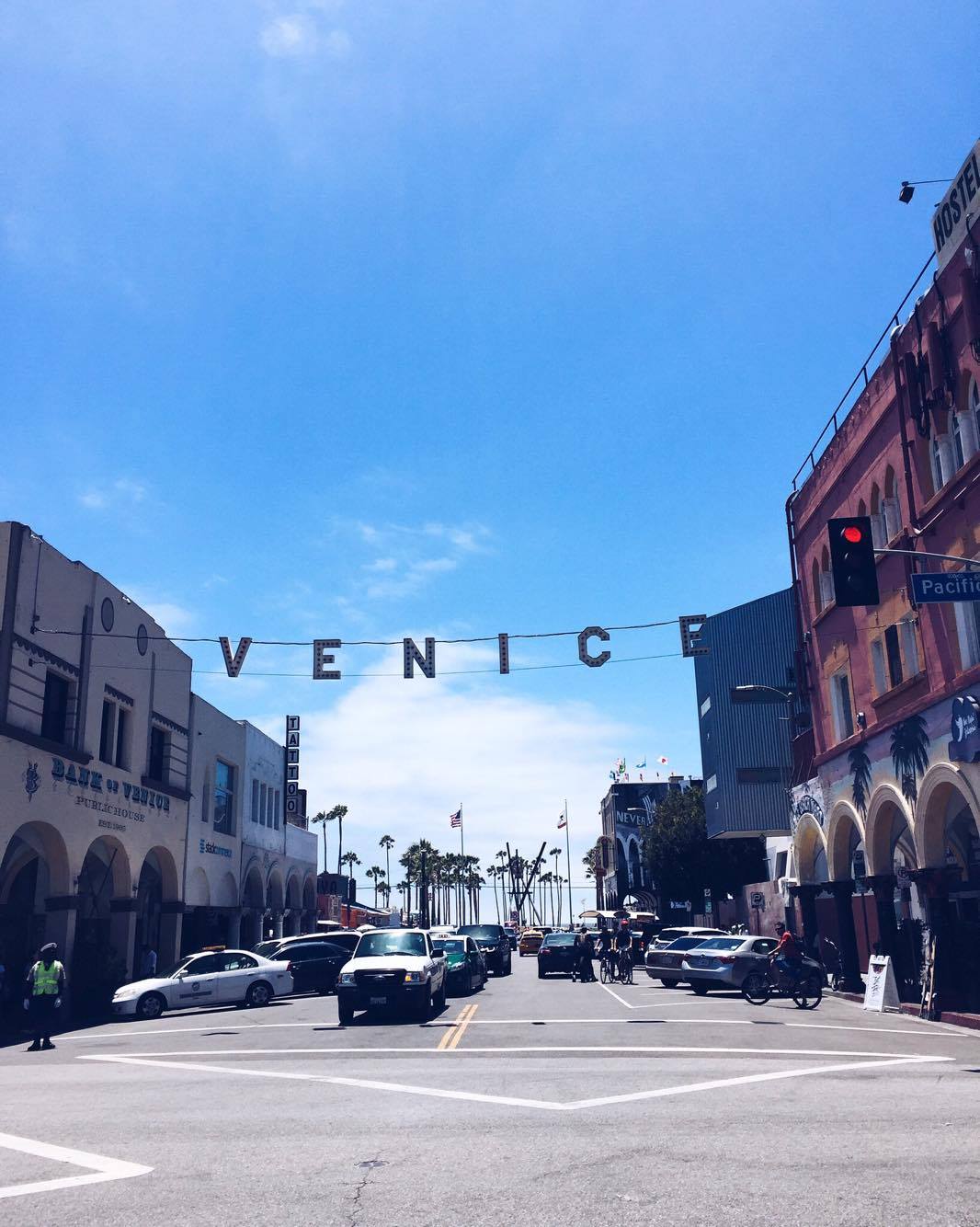 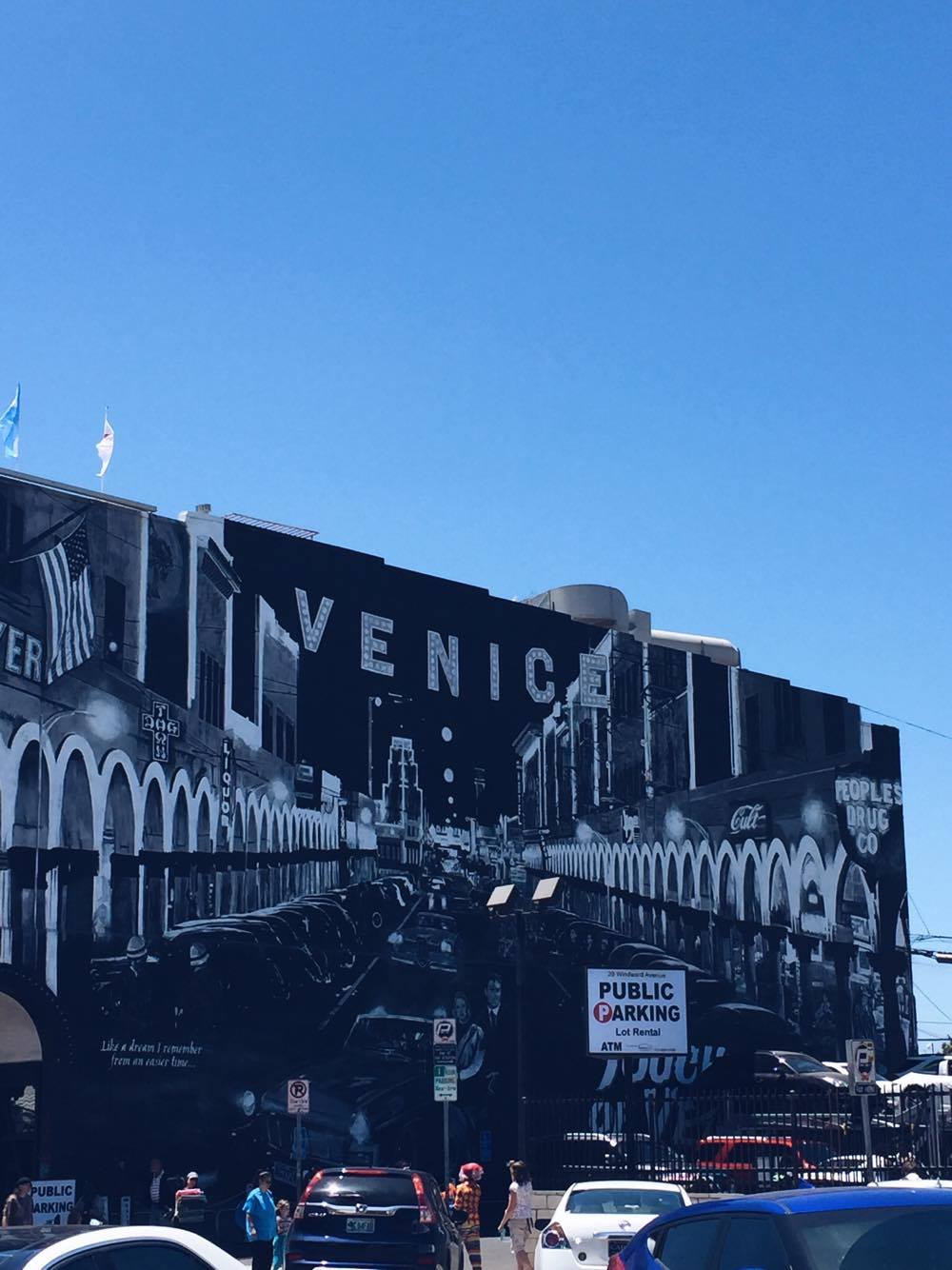 On our last day in LA we visited Universal Studios. Unfortunately, as most of the attractions featured 3D effects I had to skip them as I get motion sick very very fast. Nonetheless I really enjoyed the Harry Potter part as I’m a big fan!! It was really cool to wander the castle and walk across Hogsmeade! For my taste the parc was a little too crowded as well… we had to wait at least 45 minutes to go on a ride and so we spent a lot of that day just waiting around. In general I think that Universal Studios are too expensive for what they have to offer… I mean compared to Europapark or Phantasialand in Germany for example. 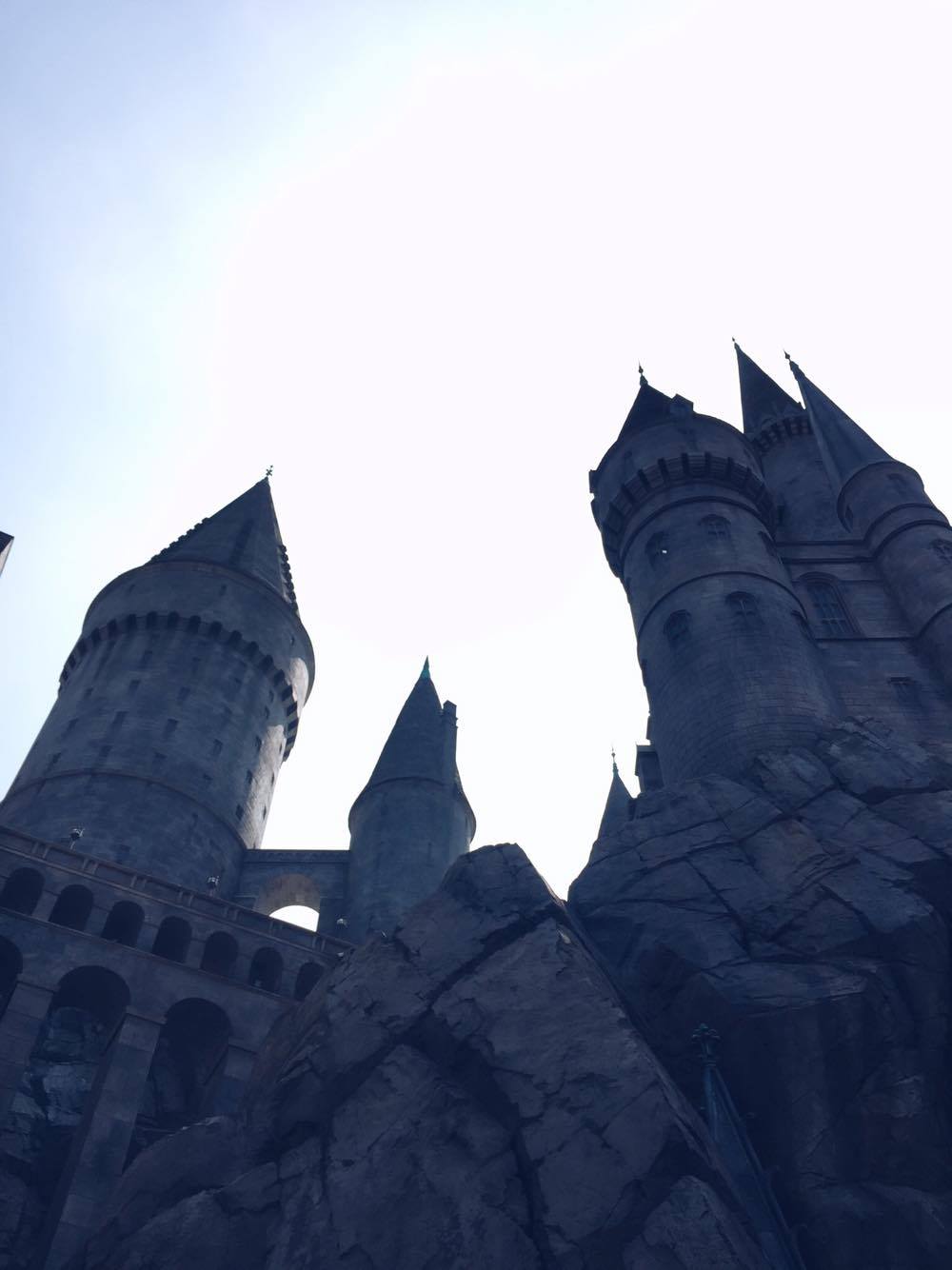 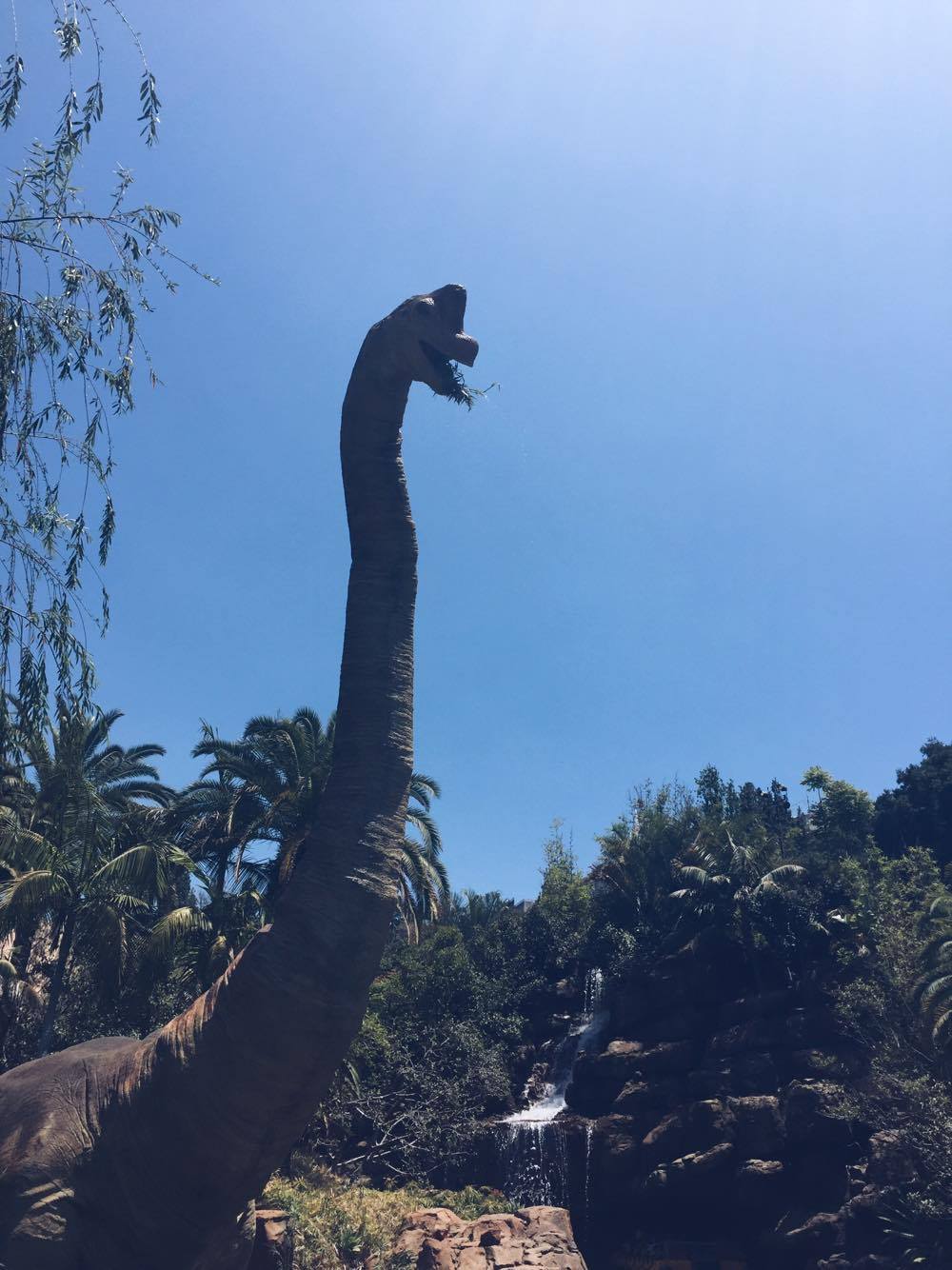 After our last night in LA we drove to Newport Beach as three of us are big O.C California fans 😉 In Newport we spent the day at the beach, doing nothing at all, and on those beach days, it really felt like we were on vacation. The destination of the day was San Diego. Upon arrival, our Air Bnb host recommended us a place to eat not far from our place but when we arrived the restaurant was full so we just went to the one next to it. It was a restaurant called Kindred and it turned out to be a hip vegan place. We gave it a try… but I guess it was the first and the last time that we tried an all vegan restaurant 😉 The reviews online say it to be one f the best vegan places in town so I guess it was just us but we really didn’t like the taste of the food. 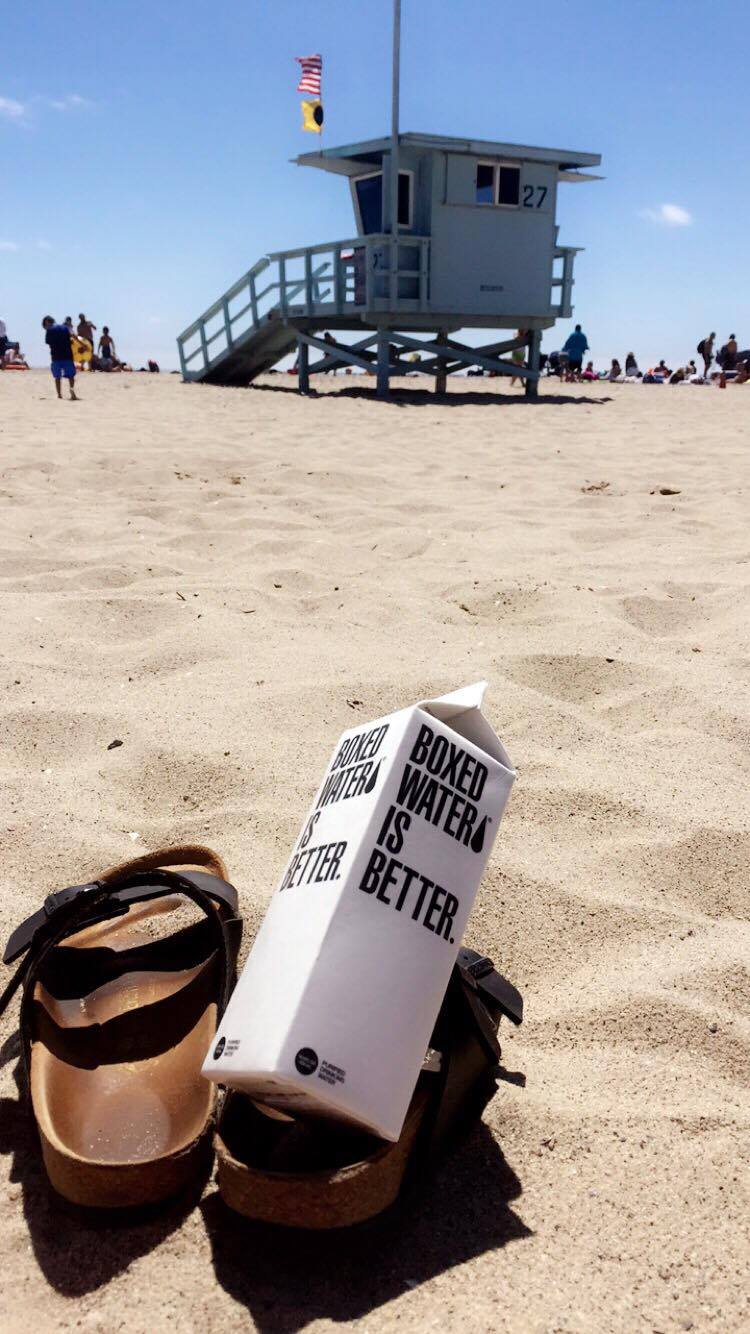 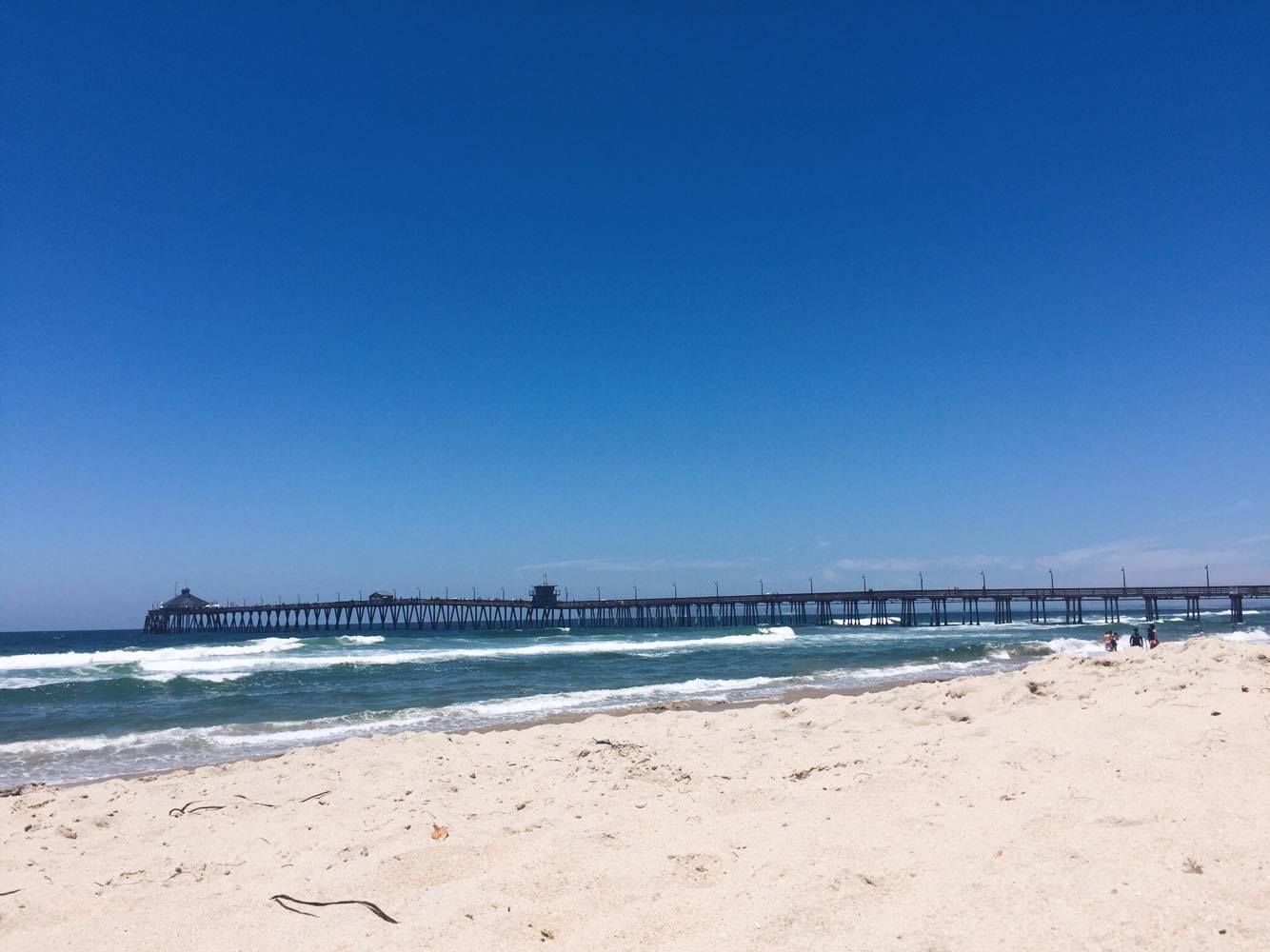 We spent three days in San Diego, exploring the city, doing a little shopping, enjoying delicious food and spending one more day at the beach. We had the best meals at Mimmo’s, at Buona Forcetta and at True Food Kitchen. One night we enjoyed some cocktails at a really cool rooftop bar in the Gaslamp district called Rustic Root. I really liked San Diego because despite the fact that it is a big city it has that special small american city charm which I love. 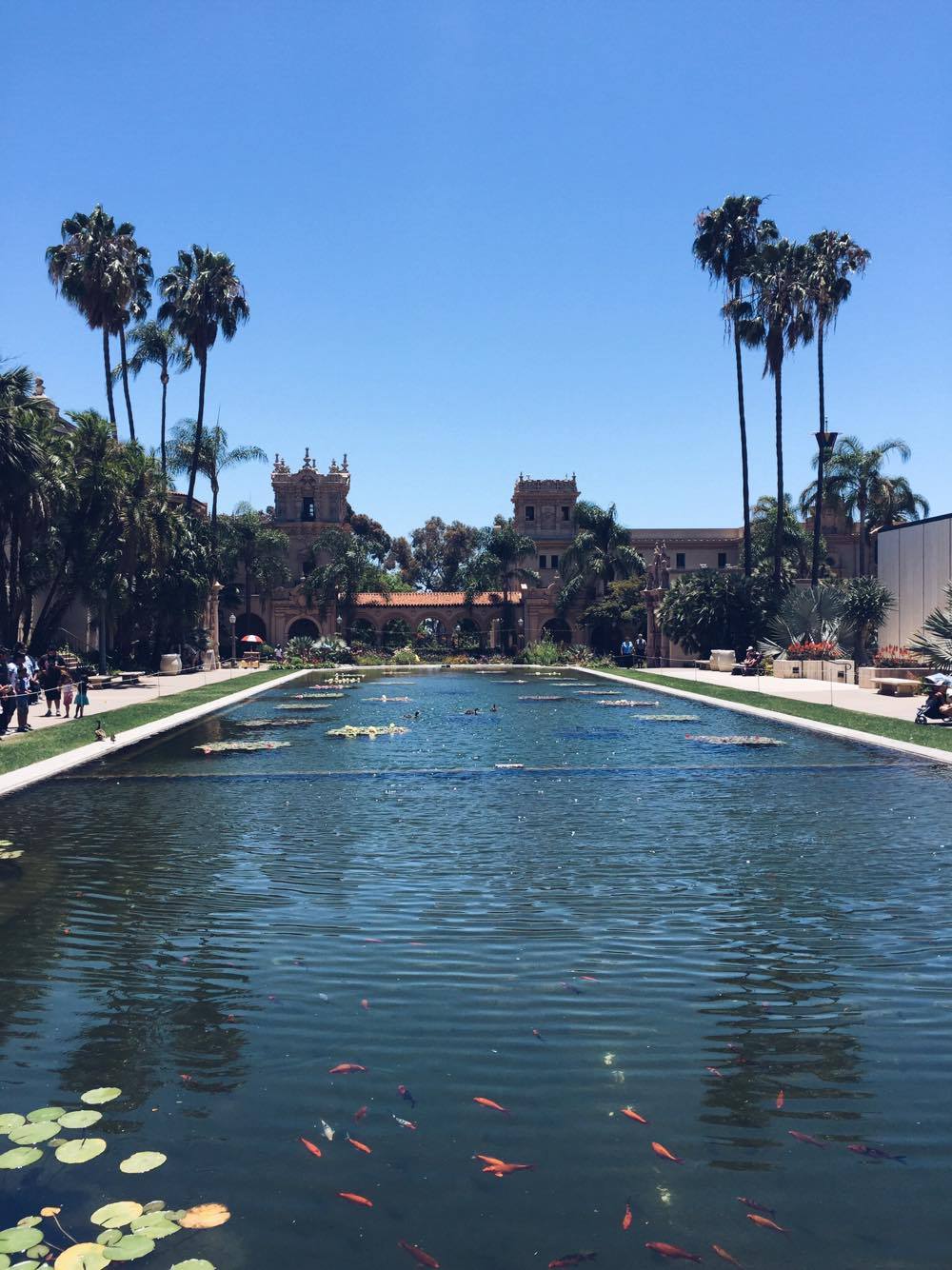 That’s it for part two, part three will follow soon! I hope you’ve enjoyed reading about our second week in the US. 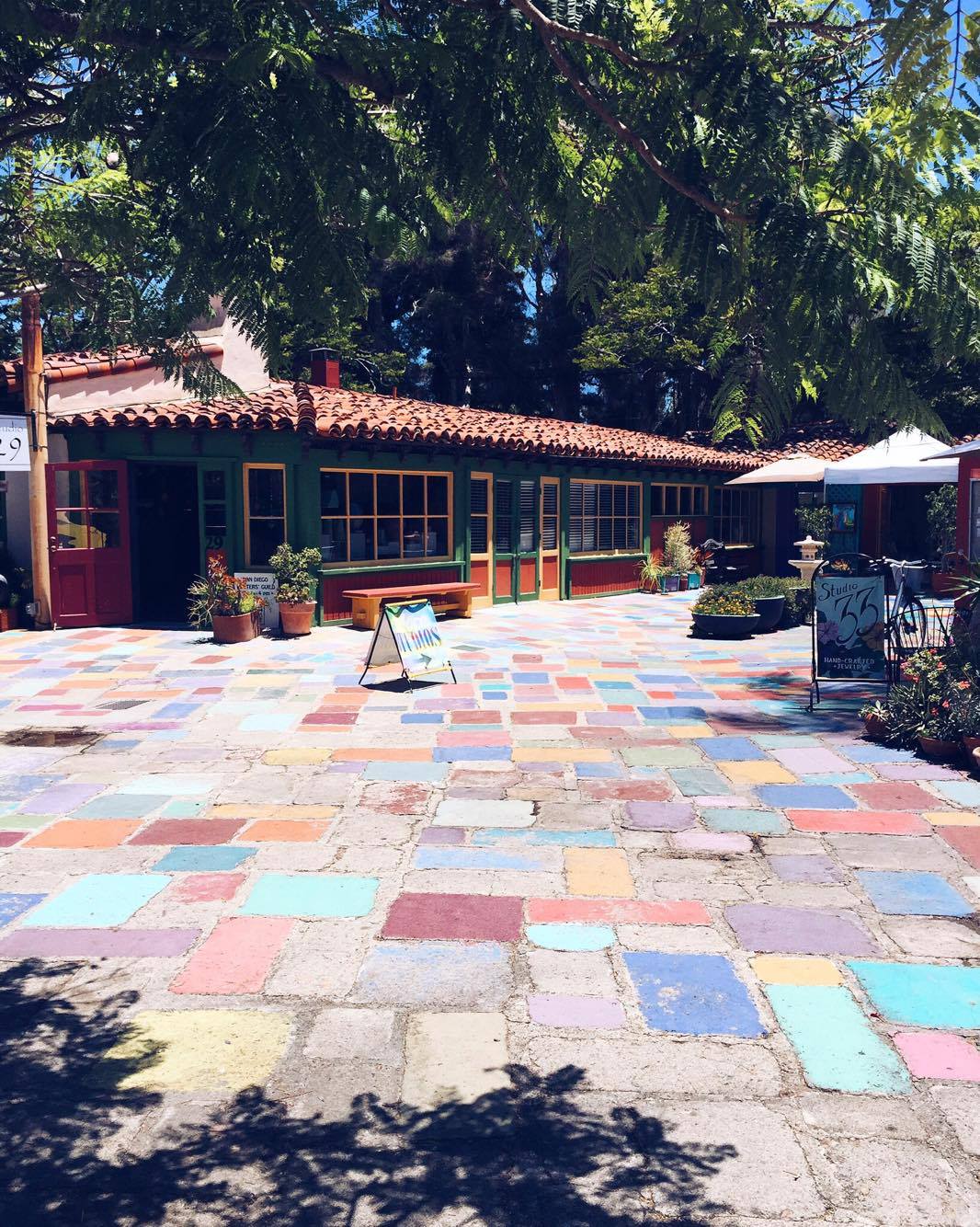